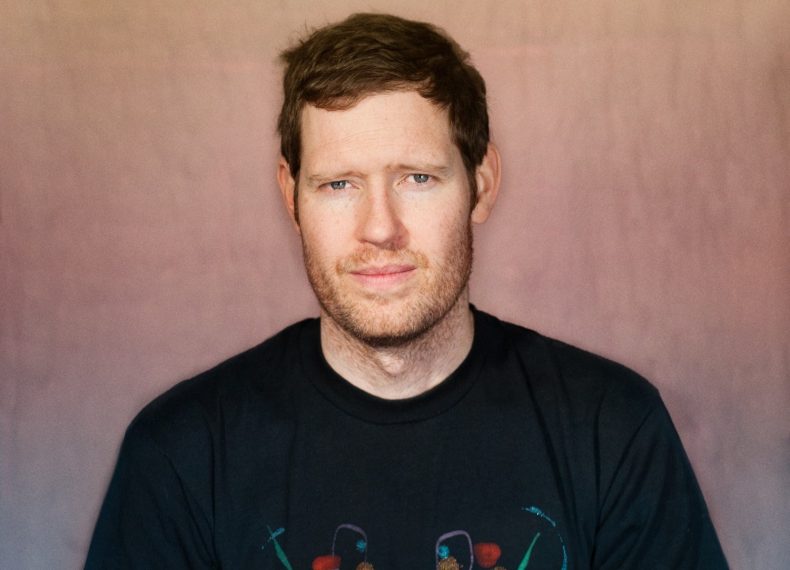 PRE-ORDERS OF PHYSICAL 7” SHIP MAY 15

Back in February, Wyatt Records celebrated their launch with a limited run split 7” from two of Canada’s most renowned songwriters, Chad VanGaalen and Bry Webb. It was then that Webb’s contribution, “Modern Mind”, was shared with the masses. Today, with only a couple weeks left before the vinyl hits the mailbox (or the download hits the desktop), Wyatt is making the other half of the split available to stream today.

While VanGaalen’s track, “Primitive Brain” has existed in a couple forms, having been previously released on small run cassettes, the idea to create a split between himself and Bry Webb was born simply out of excitement. Webb was sold on the concept right away and created his song, “Modern Mind”, as a response to “Primitive Brain”.

Physical copies of the 7” are available to pre-order today via Wyatt Records’ website and will ship on May 15. The split will also be available to purchase on all digital platforms on May 15.

Wyatt Records has followed up the Chad VanGaalen / Bry Webb split with the release of their first LP from Calgary basement recorders Lab Coast. Their new record, Remember The Moon, is set for release this Friday, April 29.

In reality, Wyatt Records started almost a decade ago when Evan Van Reekum and Paul Lawton began Mammoth Cave as a way to release a 7” for Chris Zajko’s band Sharp Ends. Since that label is now extinct, Van Reekum has partnered together with dear friend, compatriot, and bandmate Samantha Savage Smith, and longtime label supporter Adam Feuchuk to pick up where Mammoth Cave left off. Together the three of them hope to create a sustainable project that maintains the utmost level of integrity and reliability while delivering a standard of quality that listeners and participants may come to expect with every single release.

Coincidentally, Wyatt Record’s first official release and roster addition was Zajko’s newest project, Melted Mirror, whose first run of cassettes are already sold out (soon to be re-printed). In the coming months Wyatt Records will be announcing many more fantastic artist signings and releases. Keep an ear to the ground, or to Wyatt Records social media accounts, for more news coming soon.