SPILL NEW MUSIC: WE FOUND A LOVEBIRD – “BLOOD AND THE DIRT” 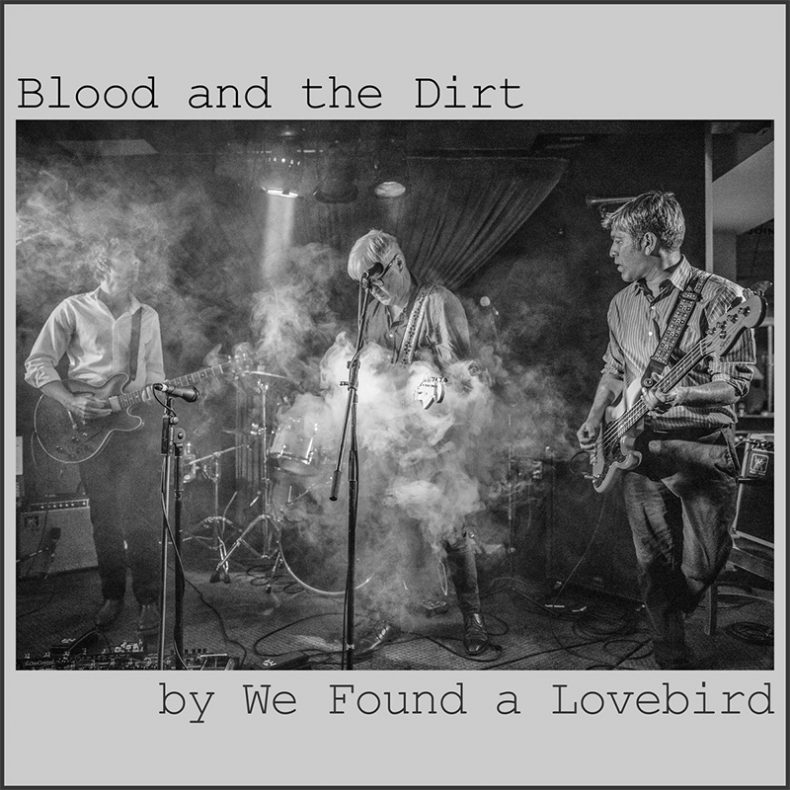 WE FOUND A LOVEBIRD – “BLOOD AND THE DIRT”

With a sound described as ‘delectably dreamy’ and ‘sparkling’, We Found A Lovebird excels at trance-like chiming pop. They’ve been releasing music since 2010 with highlights including a Polaris Music Prize nomination for their 2016 album Lobby and CBC/KEXP support for their 2019 album Deluxe Hotel. “Blood and the Dirt’ is the second single from their forthcoming full-length album With Friends Like These.

Says We Found A Lovebird frontman and producer Larry Lechner: “‘Blood and the Dirt’ is inspired by all the scene survivors and what connects us. It’s a bit of a punker.”

SPILL NEW MUSIC strives to keep our readers up-to-date with new releases by your favourite artists, keeping you informed of new album, single, and video releases. Stay tuned -- who knows, you might just discover your new favourite band.
RELATED ARTICLES
new musicwe found a lovebirdwith friends like these