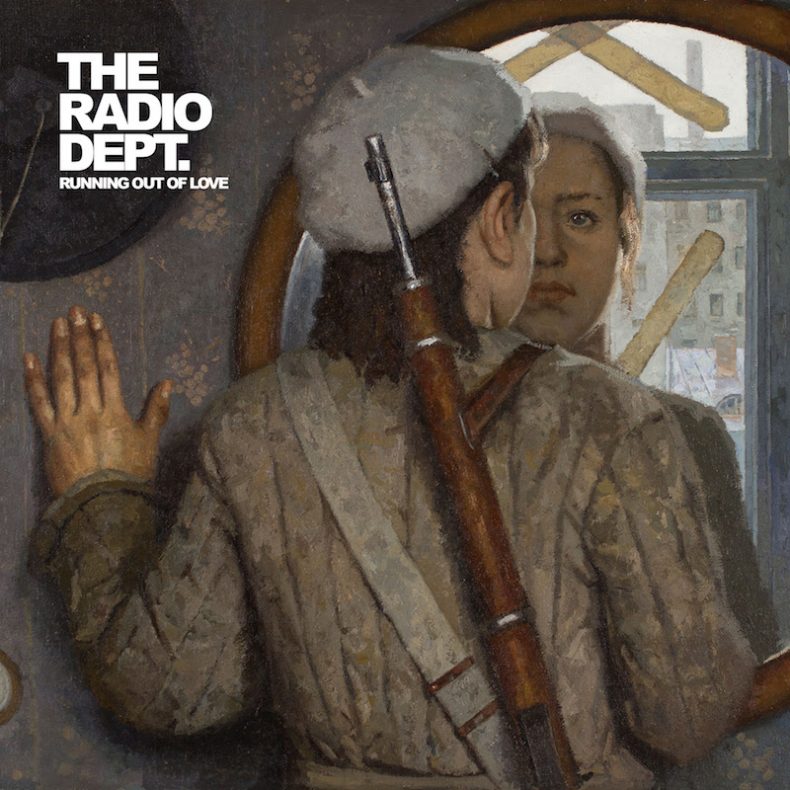 Running Out Of Love is an album about life in Sweden in 2016 moving in the wrong direction: politically, intellectually, morally. It’s about the impatience that turns into anger, hate and ultimately withdrawal and apathy when love for the world and our existence begins to falter. The issues addressed throughout the band’s stunning fourth LP – out 10/21 via Labrador – are relevant not just to Sweden but around the globe. New single “Swedish Guns” (lyrics below) is a haunting takedown of the Swedish arms industry.

They should turn around
The Swedish guns
And force us to the ground
With Swedish guns
Cause who can be to blame
For Swedish guns?
A clue, it’s in the name
A diabolic shame

The Radio Dept’s new album Running Out Of Love will be released on October 21st via Sweden’s Labrador Records. It’s their first album since the critically acclaimed success of 2010’s Clinging To A Scheme. Pre-order the album and receive Swedish Guns as an instant track download.

SPILL NEW MUSIC strives to keep our readers up-to-date with new releases by your favourite artists, keeping you informed of new album, single, and video releases. Stay tuned -- who knows, you might just discover your new favourite band.
RELATED ARTICLES
labrador recordsnew musicrunning out of love
8.0

by Andrew Smith on October 21, 2016
The Radio Dept. Running Out Of Love Labrador Records For some time now Swedish indie-rockers, The Radio Dept. have been a staple in the provocative lo-fi dream-pop game. Their latest, [...]