New Music
143
previous article
SPILL FEATURE: WE WERE HIPPIES, WE WERE WHO WE WERE - A CONVERSATION WITH DENISE KAUFMAN OF ACE OF CUPS
next article
SPILL NEW MUSIC: TORONTO'S KIWI JR. SHARE NEW SINGLE! LISTEN TO "COMEBACK BABY" NOW 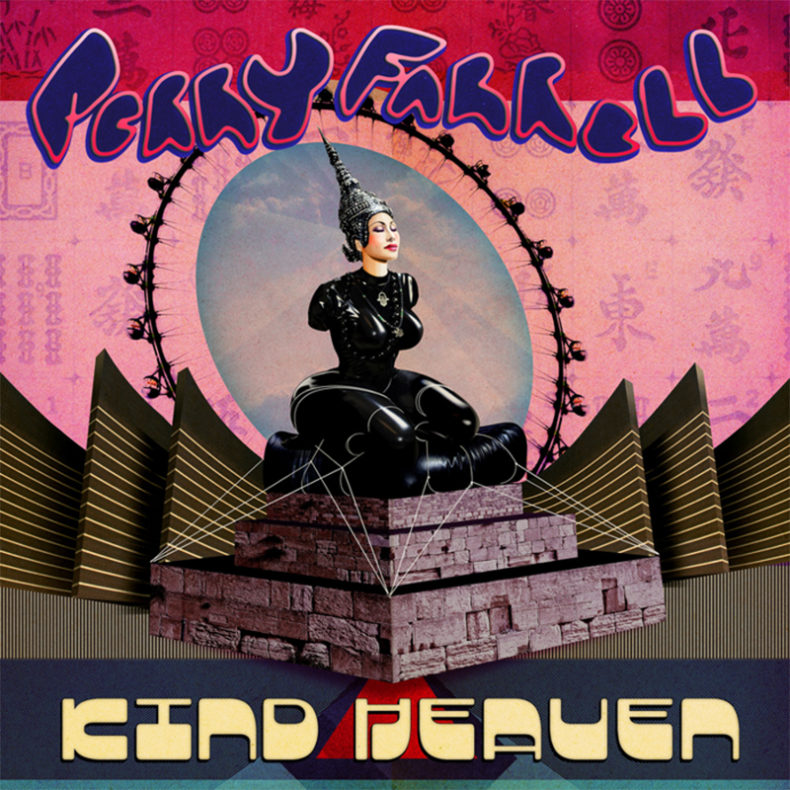 Jane’s Addiction singer Perry Farrell has signed a worldwide solo deal with BMG to release his first solo album in more than 18 years, Kind Heaven. The Lollapalooza co-founder will drop the album in 2019, in conjunction with his immersive $90 million entertainment destination King Heaven, which is slated to open at the LINQ Promenade next year.

“Every concept I’ve ever had began with music as its bedrock,” said Farrell in a statement. “Jane’s Addiction, Lollapalooza and now Kind Heaven. I am energized by my partnership with BMG and their commitment to my music, and to powering it with state of the art technology. Kind Heaven is mixed in Dolby Atmos, Binaurally, and, of course, in Stereo.”
“Perry Farrell has been a ground-breaking force in rock culture for three decades,” said Fred Casimir, BMG’s EVP of Global Recordings. “With Lollapalooza he has been a pioneer in creating new music-based experiences. With Kind Heaven, Perry is now taking things on to another level and we are delighted to partner with him on this extraordinary album.”

by Ljubinko Zivkovic on July 23, 2021
David Crosby For Free BMG Sometime this August, David Crosby will turn 80. He has practically been around throughout the entire history of rock music in all its forms. That, along with [...]