SPILL NEW MUSIC: OZZY OSBOURNE RELEASES “UNDER THE GRAVEYARD” VIA EPIC RECORDS | FIRST SINGLE IN NEARLY 10 YEARS FROM OZZY IS FROM HIS FORTHCOMING ALBUM ‘ORDINARY MAN’ 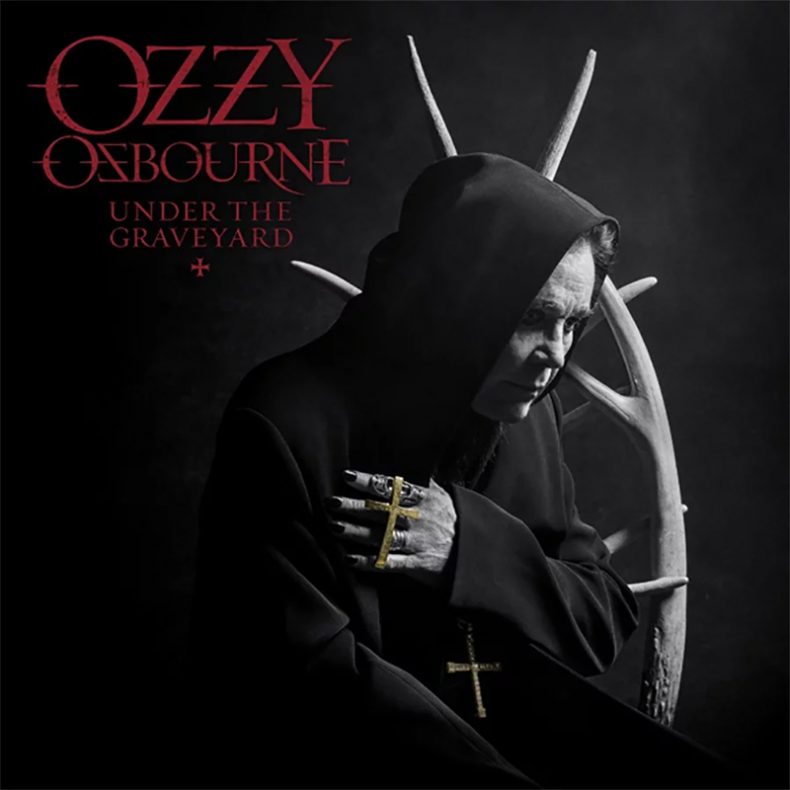 OZZY OSBOURNE RELEASES “UNDER THE GRAVEYARD” VIA EPIC RECORDS

“This is quite possibly the most important album I have done in a very long time, probably since No More Tears.” ~Ozzy Osbourne

Rock and Roll Hall of Fame inductee and Grammy®-winning singer and songwriter Ozzy Osbourne today has released “Under The Graveyard,” his first new solo music in almost 10 years. A massive ballad that builds into a searing rocker, it’s the first single from Ozzy’s forthcoming album, Ordinary Man, due out on Epic Records in early 2020.

“This album was a gift from my higher power–it is proof to me that you should never give up,” Ozzy says.

“It all started when [his daughter] Kelly comes in and says ‘do you want to work on a Post Malone song?’” Ozzy explains. “My first thing was ‘who the fuck is Post Malone?!’ I went to Andrew’s [Watt] house and he said we will work really quick. After we finished that song, he said ‘would you be interested in starting an album.’ I said ‘that would be fucking great, but now I am thinking I don’t want to be working in a basement studio for six months! And in just a short time, we had the album done. Duff [McKagan] and Chad [Smith] came in and we would go in and jam during the day and I would go work out the songs in the evenings. I previously had said to Sharon I should be doing an album, but in the back of my mind I was going ‘I haven’t got the fucking strength…’ but Andrew pulled it out of me. I really hope people listen to it and enjoy it, because I put my heart and soul into this album.”

Stay tuned for additional details on Ordinary Man in the coming weeks.

by SPILL NEW MUSIC on October 5, 2021
MODEST MOUSE SHARE TWO NEW LIVE PERFORMANCE VIDEOS “WE ARE BETWEEN” & “BACK TO THE MIDDLE” [...]