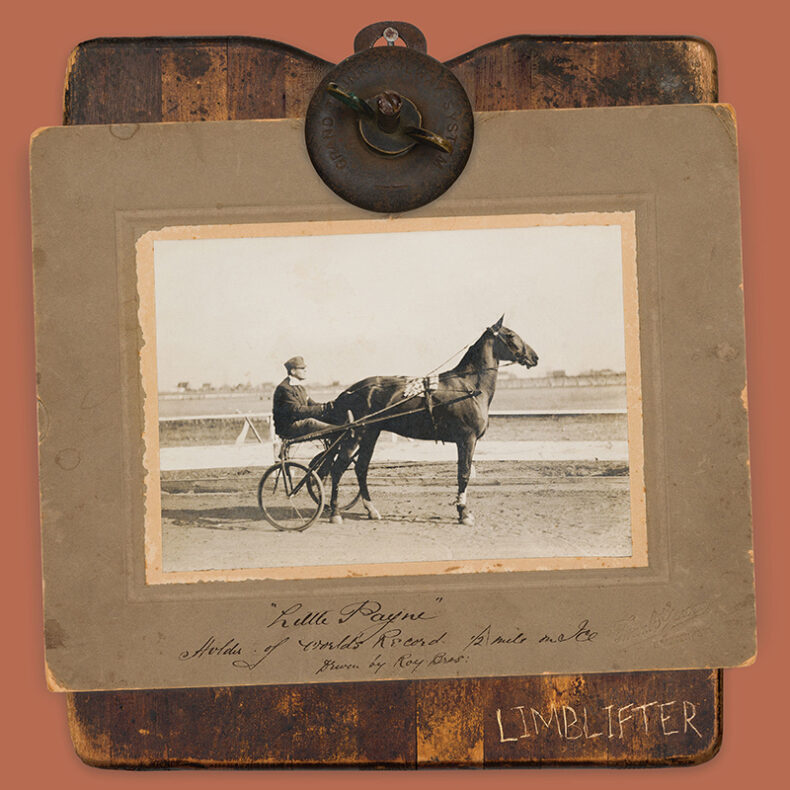 LITTLE PAYNE OUT OCTOBER 31 VIA WE ARE BUSY BODIES RECORDS

The video for “Haystack Rock” was primarily shot on a Southern Gulf Island, BC farm in a barn built in 1913. Band members Megan Bradfield and Ryan Dahle spend most of their time on this island where Megan’s 19-year-old nephew Max Wentzlaff (Minty Productions) was visiting from Ontario to shoot the video early one summer day, catching all the morning light through the gaps in the barn boards. In colourful contrast to the bucolic farm setting of the video, footage of Eric J. Breitenbach playing drums in his neighbourhood alley in East Vancouver was captured by Eric’s longtime visual collaborator, Shane Morgan.

Says Dahle, “The farm belongs to our friends and once a year they ring me up and ask me to lend a hand with hay baling in the spring, so I’ve spent a lot of time lifting hay off the fields, riding their trailer into the barn and stacking bales. The song was written a couple of years before I started to help with baling, and it’s always repeating in my head when I work. Because of this, the song floated to the top of the list of songs to include on our new record.”

Like much of the Little Payne record, this song idea was originally recorded during long jam sessions back in Ryan’s studio in East Vancouver with Ryan and drummer Eric J. Breitenbach. “Eric and I have committed a mountain of musical ideas to hard drives. It’s a daunting task to sift through and find the little moments of potential songs, but “Haystack Rock’s” chorus stuck in my head. The melody and lyrics were inspired by a trip to a place on the Oregon coast called “Haystack Rock”, says Dahle.

by Chris X on April 7, 2015
Limblifter Pacific Milk We Are Busy Bodies Limblifter is back and rousing nostalgia for old fans of the Vancouver indie rock band. Having first heard the heavy guitar songs “Screwed it Up” and “Tinfoil” off their [...]