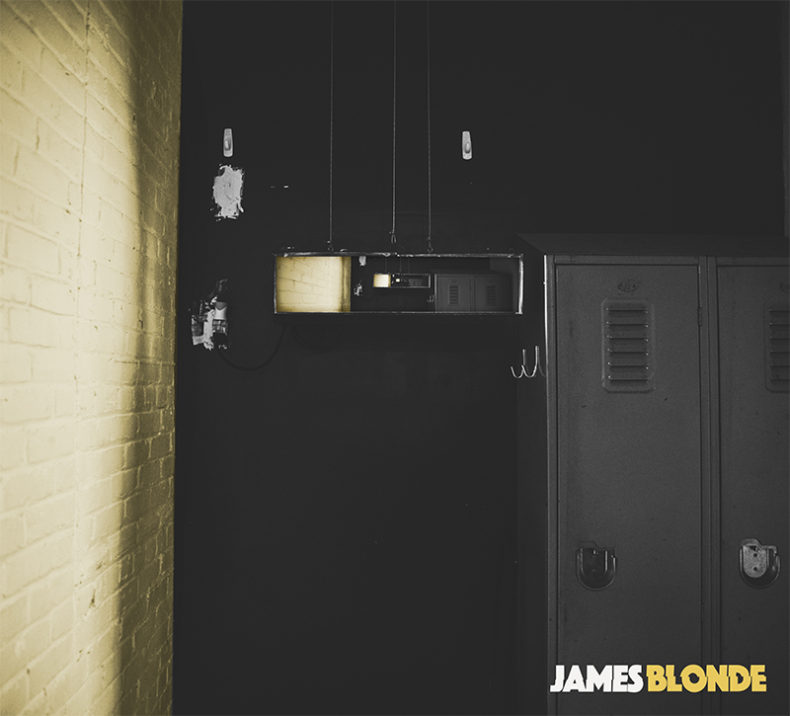 Who is James Blonde? The answer is not a person, but the singular identity of an Alt-Rock/Pop trio comprised of Neil Carson, Phil Taylor and Steph Mercier. The new identity came to be in late 2016 when the trio finished recording their first LP. The music was new, exciting and more defined. Through the previous years’ heavy touring and time spent together writing, the band became like an individual; a being that is more than just the sum of its parts. The trio decided to find a name suitable for the new defined identity they shared: James Blonde.

The 10 song début LP is an exploration of love, lust and growing up in the modern age through the medium of hook, harmony and riff laced pop/rock.

“This album has been a long time coming for us, it was almost 2 years in the making and we wanted to be sure we were putting our best foot forward and creating something memorable.” ~Phil Taylor