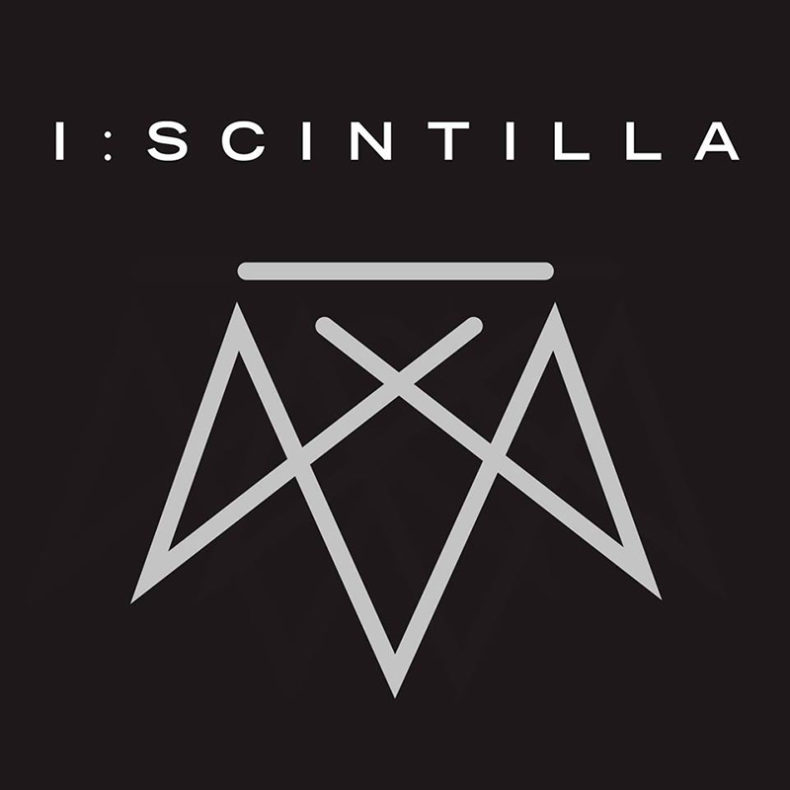 After a brief hiatus, Chicago-based indie electro-rock group, I:Scintilla, has broken their silence.  The first track from their upcoming album comes with a surreal music video with stunning visuals. “Carmena Saturna” is now available on all streaming services as well as its video.

The video for “Carmena Saturna” was directed and edited by vocalist Brittany Bindrim in Chicago, IL. She explains that in the video she strived to “capture the overwhelming feeling of disorientation and overstimulation that comes with being inundated with an endless flood of information and imagery we our bombarded with on a daily basis through social media, advertising, and other outlets.”

The lyrics to the new track delve into themes of the “ephemeral nature of our relationships and memories, as well as the struggle to stay connected and grounded in the fast-paced chaos of modern society,” explains Bindrim.  Joining Bindrim are guitarist Jim Cookas, and drummer Vincent Grech (Sister Machine Gun, Stromkern), and I:Scintilla’s new bassist Dean Dunakin and guitarist Myles Arwine.

I:Scintilla formed in 2003 and soon after self-released their debut album, The Approach (2004). After a year packed with live performances, I:Scintilla signed to Belgian electro label Alfa-Matrix and released their first EP Havestar (2006) and second full-length album Optics in 2007. Optics peaked at #6 on the Deutsche Alternative Charts Top 10 Albums list. The band toured the states extensively through 2008 with dark wave band The Crüxshadows and Canadian electro act Ayria. I:Scintilla then released an EP titled Prey On You, and their third album Dying & Falling (2010). In 2012, I:Scintilla released a pair of EPs: The Marrow 1 (acoustic) and Marrow 2.

I:Scintilla began recording their long-awaited fourth album in the Spring of 2017 at Shirk Studios in Chicago, IL with producer Greg Panciera (Sylvia Massy, Alessandro Cortini of Nine Inch Nails, Dave Bianco). The record, entitled Swayed, will be released September 2018, preceded by the first single “Carmena Saturna”. Swayed will be the first album of all new material since 2010’s Dying & Falling.