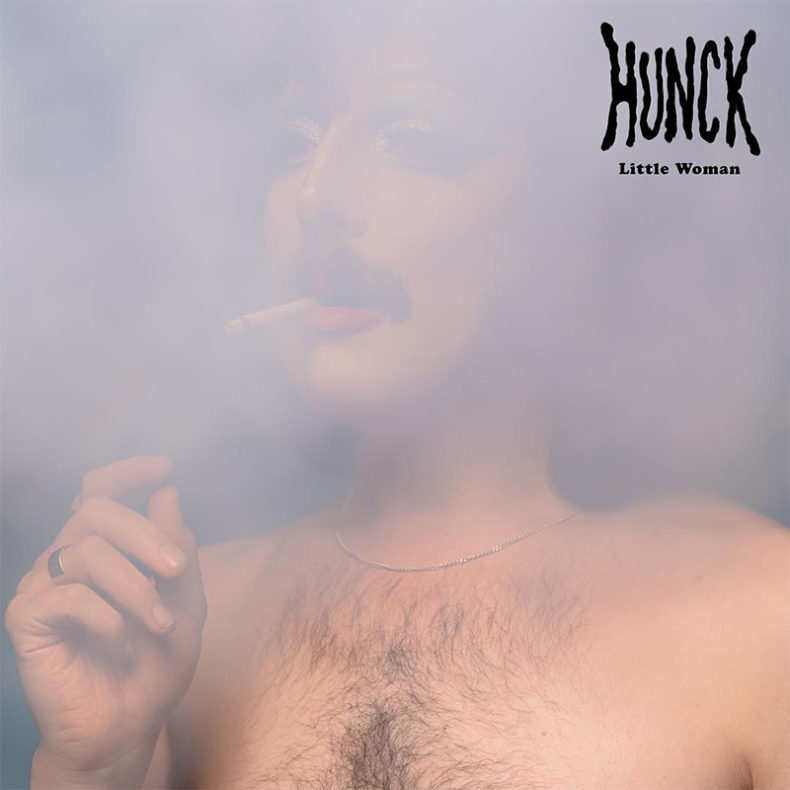 As the world swiftly accelerates into a new era of anti-intellectual and aggressively intolerant machismo, Hunck present a devotional love song to a woman (or all women?), albeit with a sense of irony one can only have in our tiresome millennial era. Hear Hunck’s new dream pop gem.

Childhood friends Thomas and Frederik reconnected in London through a love of Frank Sinatra, Al Bowley, Erik Satie and darts. Each dealing with their own recent break ups and heartaches, they recorded a cover of Sinatras ‘In The Wee Small Hours of the Morning’ which inspired them to recruit long term friends Mike, Danny and Kieron and set to pooling together their own various odes to separation and loneliness under the name Hunck.

After NME picked up one of their early demos and they started to catch the attention of the public, they quickly found themselves performing at Green Man and Reading Festival and have recently supported The Lemon Twigs and Amber Arcades.

by SPILL NEW MUSIC on October 12, 2021
SHRINARI – “THE GIFT” A SPILL EXCLUSIVE VIDEO PREMIERE There’s always a ‘first time’ that you hear an artist’s name and discover their music. This is the day you will hear [...]