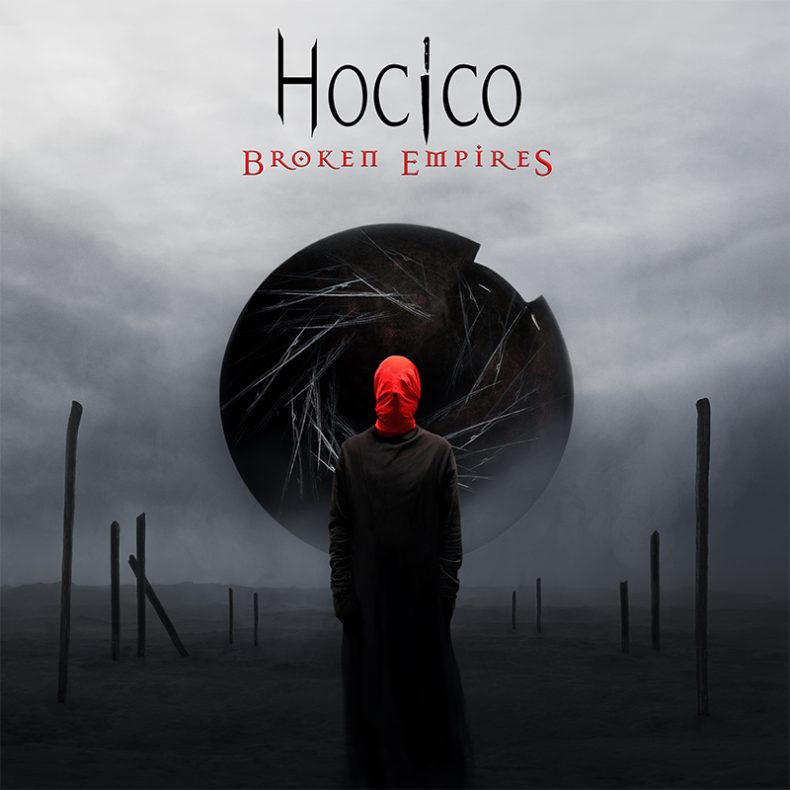 Now is an exciting time for all followers of the Mexican Industrial-Electro legends HOCICO! The band just dropped their new single “Broken Empires” via Out of Line Music.

Erk (vocalist) explains: “Broken Empires, is a song about the current state of the world. It resumes how the pandemic was a way to achieve power and control for some and how it transformed the world into a darker place for some others.” And Racso (music) adds: “Musically speaking “Broken Empires” is a futuristic and modern vision, it’s a blend of dark electro with the new trends of mid-tempo and dark synth.”

HOCICO are looking forward to “completing and releasing our new album in 2021 and hopefully, we get to tour the globe with it afterwards”, says Erk.

About The Music Video

Accompanying the release of HOCICO’s new single, Erk explains, “we found it interesting – the idea of making a video where we are not part of it. This time we want to deliver the message separating ourselves visually from it to create an unusual feeling on the audience. We found an actress in Canada who performed the song in front of the camera, it’s a simple but powerful idea.”

by SPILL NEW MUSIC on September 29, 2021
HOCICO RELEASE MUSIC VISUALIZER WITH LYRICS FOR NEW SINGLE “BACKSTABBERS” VIA OUT OF LINE MUSIC OUT OF LINE [...]