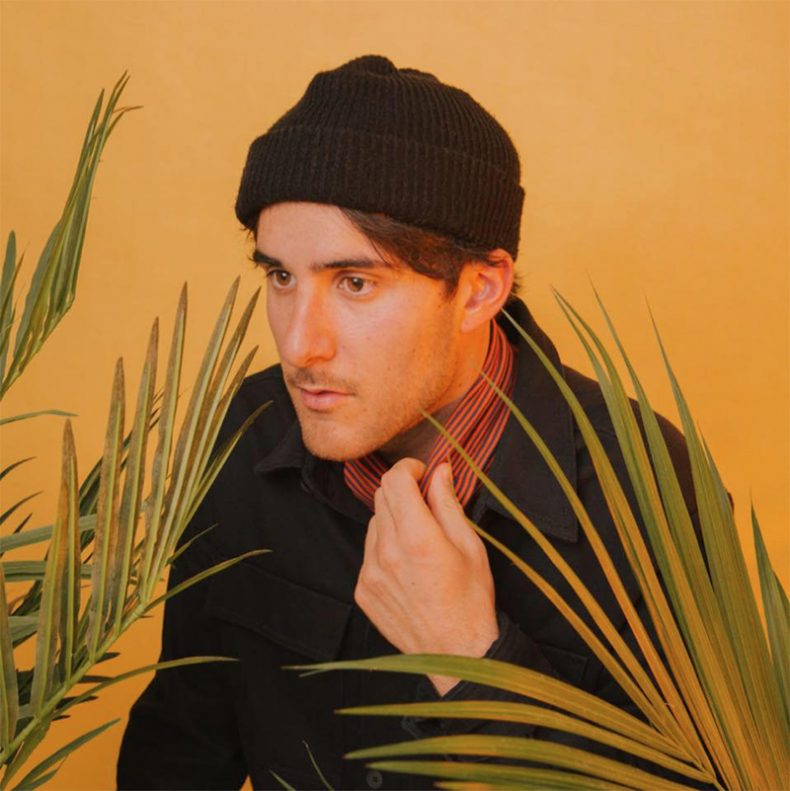 Farro, having spent a good chunk of time as the drummer and one of the original members of Paramore, has more recently steered his focus towards songwriting. Most recently, 2015 saw the release of “Inside”, a catchy single that Farro worked with Joel Little (Lorde, Sam Smith) on.

Now emerges “Sudden Feeling”, a tune whose primary focus is to showcase HALFNOISE as a blossoming talent. Laced with prominent melodies, driving rhythm, and a strong pop sensibility, it’s no surprise that “Sudden Feeling” was born via sunny Los Angeles.

The track is the title track of Farro’s forthcoming LP Sudden Feeling, of which he self-produced with the help of Phil Danyew and Scotty Cleary. The record will be out September 9th.