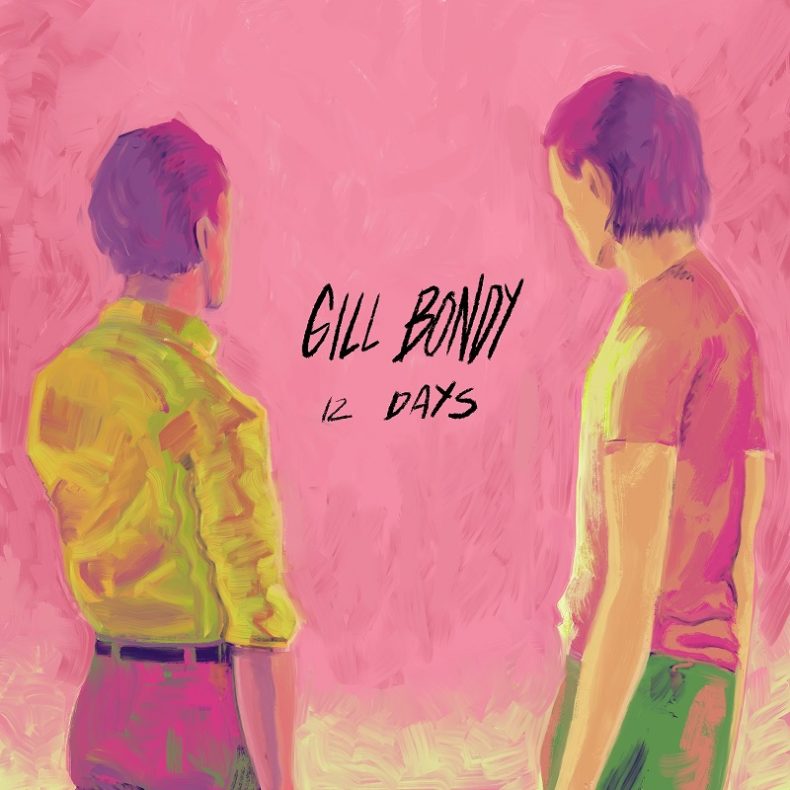 Multi-instrumentalists, composers and producers, Gill Bondy,  have released their new single “12 Days” on all digital service providers. The Toronto-based duo, comprised of Hayden Stewart and Binod Singh, cultivate a refreshing tone in “12 Days,” highlighting a steady percussion paired with smooth vocal harmonies and mellow synth undertones, reminiscent of a long summer day in the city.

Sonically, Gill Bondy’s music embodies the ebb and flow of an ocean tide. Described as creating an interplay between thoughtful, unexpected arrangements paired with sonic textures, harmonious vocals, and the melodies that accompany them.

In the vein of artists like Ariel Pink, an important part of the Gill Bondy ethos is taking somewhat classic song writing ideas and flipping them on their heads. Some of their classic artist influences include George Harrison, David Bowie and Nick Drake, while more modern influences range from The Shins to Gorillaz and MGMT.

The duo first met each other as teens while spending their summers in the rural Bruce Peninsula region of Ontario, Canada, a few hours North of Toronto. However, once they moved on to achieve their respective post-secondary degrees, Hayden, attending Carleton University, and Binod, a graduate of Berklee School of Music, lost touch. During this time they focused on honing their individual crafts, forming new bands and cultivating various musical collaborations.

Seven years pass and eventually, Hayden and Binod reconnect over the summer, back at the Peninsula where they had first met. After discovering that they both lived in Toronto, they decided to get together and see where things go – no strings attached. Fast-forward to a few months later, they moved in to a Toronto-based studio and apartment, where they now write and record most of their material.

“12 Days” is just the first look of what’s to come from Gill Bondy, with ultimately larger body of work to be released later this year.

“’12 Days’ is about the different emotional stages / anxieties one experiences trying to hold an unstable long distance relationship together.”