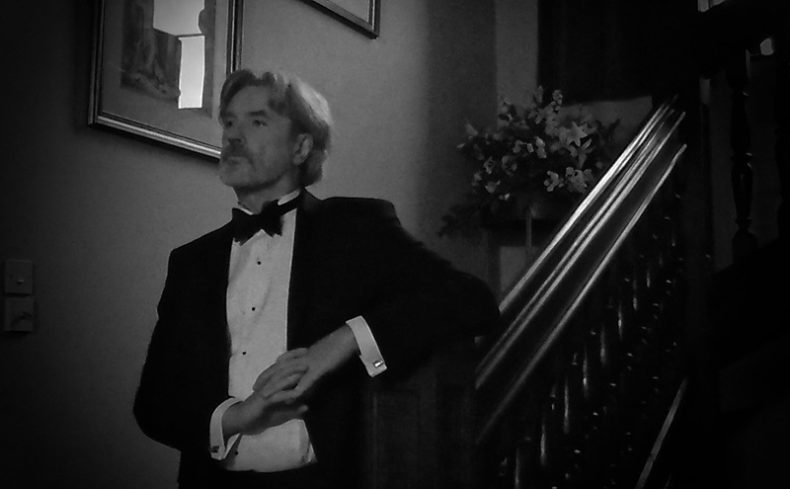 A CONVERSATION WITH IAN BURDEN

Ian Burden has been playing music for a long time, and for a long time he was ahead of his time. He understood and continues to understand how synthesizers can add to conventional instruments to produce smart, interesting and melodic music. While he was in a band named Graph, he was hired by The Human League in 1980 as a ‘session’ musician on their then current tour. Burden was filling in for Ian Craig Marsh, and Martyn Ware left The Human League  to form B.E.F and eventually Heaven 17. In 1981 he was asked to join the band officially. He played keyboards and bass, and co-wrote some of their biggest hits in the 1980s.  In 1987, he left The Human League.

“After the Crash album it seemed like the band was already falling into another lack of momentum. At the same time there was an acceleration in various areas of digital technologies, and I wanted to engage in that wider landscape. The Human League had become too narrow, and too ponderous for me,” says Burden. 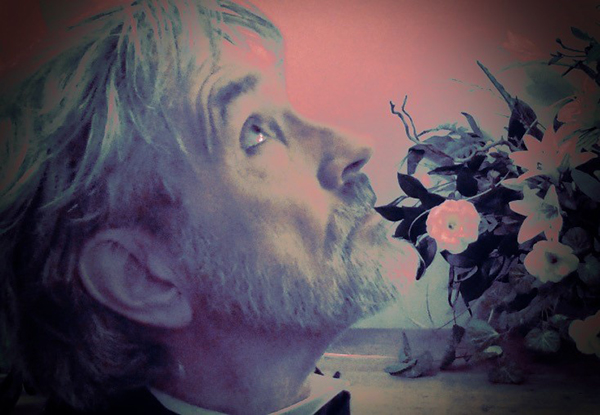 Following his departure from The Human League, he played in Deep Down Crazy (who released an album, A Swim In The Ocean, in 1995) and also played with Parralox. Now, in 2018 he is releasing his official solo debut album, Hey Hey Ho Hum.

“It’s actually my first solo album. Loot (an album he recorded in 1990) was a collaboration with a few friends who took an interest in my early experiments with digital sampling, and who were keen to help me steal vocals from other recordings. Hence the title. Unsurprisingly, it was a copyright nightmare, and therefore not commercially released. “I supplied some solo compositions and recordings as soundtracks for corporate videos and music for radio commercials et cetera, and provided audio for early websites. I stopped when bespoke music was being supplanted by off-the-shelf works.

“This album began because I wanted to check out some old synths which hadn’t been used in twenty years. I figured they might be of use to somebody or other. Since they’re mostly modular units I had to hook them up to some software and write up some parts. I found myself singing along and picking up an acoustic guitar.” 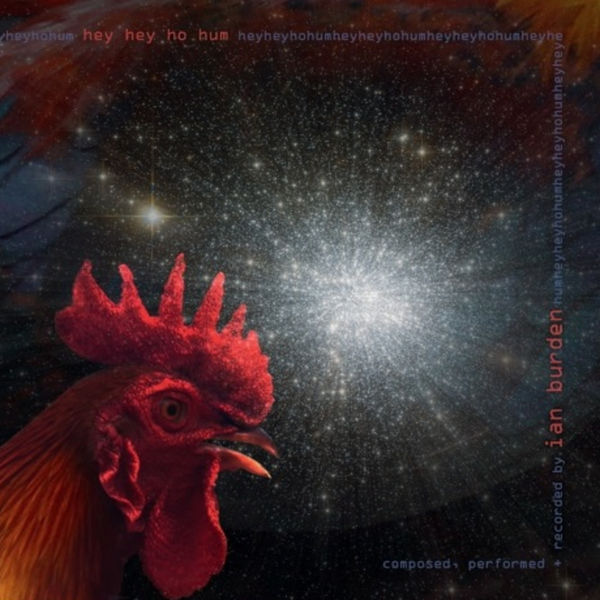 The new album, Hey Hey Ho Hum, is a brilliant album. It does have an unusual album title.

Says Burden, “A few years ago I noticed a lot of folks saying “hey ho”, similar to the different ways people say “okay”. It could be a shrugging sigh, or an expression of exuberance. There was also a trend of saying ”ho hum” which meant “there’s not much we can do so let’s just see what happens”. It might’ve just been something local to my little part of rural England, which is maybe why it needs explanation.”

The album is also unusual in that it is continuous play. This means the CD plays straight through with no breaks, and it means that you cannot select a track. It plays as an album. When you slip it into the CD player, it shows as one track. I like this format, because it is an album that should be enjoyed in one sitting.

“We’ll be releasing another version with track ID (as per the streaming version) because I’ve had some complaints. I always enjoyed the way Pink Floyd allowed their songs to drift into each other, making an album seem like some sort of journey.”

The album is also somewhat of a concept album. It is multi layered, lyrically and musically, and an album which requires attention and thought. 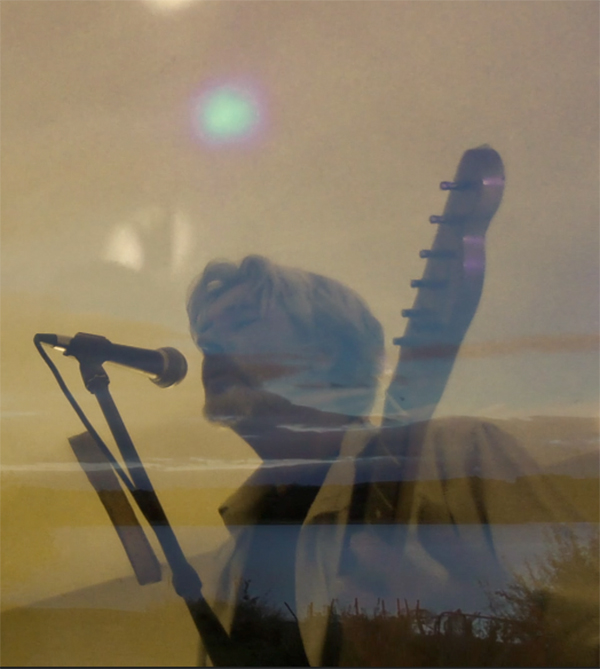 “It’s my world. Ease and indolence, irritations and doubts, observations and confusions. I live in the English countryside and often feel at odds with urban anxieties. But I also share this planet Earth with billions of humans who ought to be working towards unity. We continue to be victims of those who seek to divide and conquer. But that’s just my opinion.”

Ian Burden is a talented musician, so talented in fact that the new album, Hey Hey Ho Hum is just Burden by himself. Written, played, recorded, produced and mixed by Burden. He does have his own way of creating music.

“Just fiddling around in the hope that something will take shape. Usually sitting at the piano or strumming a guitar. Sometimes it’s a programmed synth/sequencer that sets off an idea. And if a lyrical idea comes into play then everything else falls easily into place.”

Does Burden ever miss being with a band? “I have a band. All the members of my band are called Ian Burden, and they all encourage each other and bounce the ideas around. If the bassist disagrees with the guitarist then the producer will step in and secure an amicable solution. My producer is called Ian Burden, and he’s keen to keep the band together.”

Touring, however would be a bit difficult for Burden. “I’d need to hire a lot of musicians! It’s not impossible. Maybe.”

Born and raised in Whitby, Aaron discovered music through his love of The Beatles. This led to a career in radio, writing for various publications, and ultimately a radio show about The Beatles (Beatles Universe), which ran for over four years. When not immersed in music, Aaron enjoys spending time with the loves of his life -- his wife Andrea, and daughters Emily and Linda (all of whom have an intense love of music too).
RELATED ARTICLES
featureshey hey ho humian burden