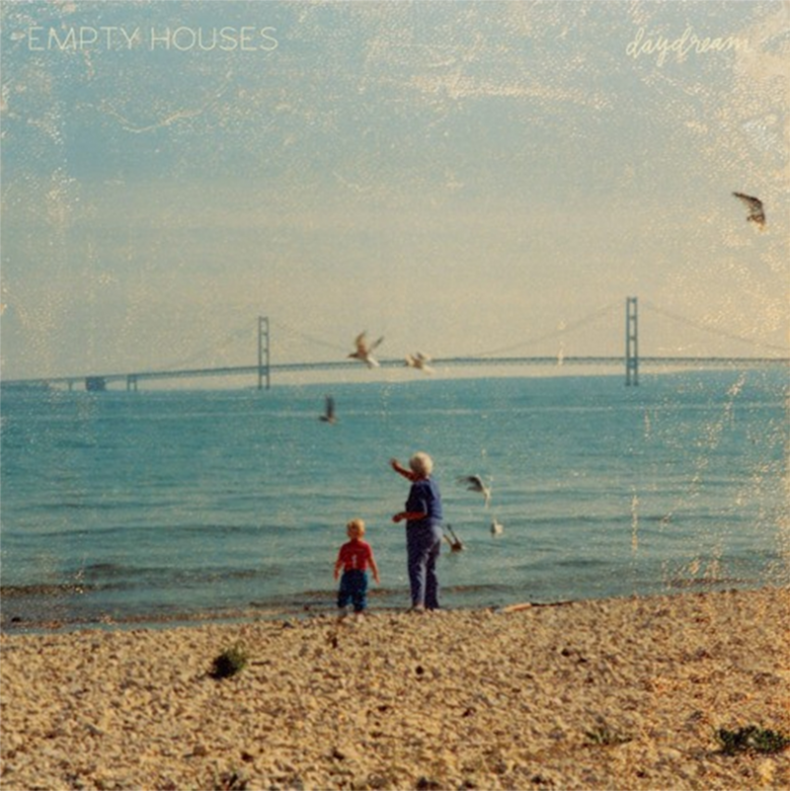 Sometimes, treasured new songs come from unexpected places. The Detroit pop-punk band Fireworks went on hiatus last May, but two of its members have resurfaced in a new group with a new vocalist and a completely different sound. But then again, it’s a sound that’s near and dear to their city’s long musical tradition.

Meet Empty Houses — ex-Fireworkers Adam Mercer and David Mackinder, plus frontwoman Ali Shea and her majestic singing voice. Their debut album Daydream is out next month, and the band has shared its irresistible title track — a savvy statement in the language of Motown and Phil Spector’s “wall of sound” production — and all the swooning, piano-laced hooks and castanet clicks that come with it.

The album, which is due out on June 10, 2016 via Sargent House, will be supported by the band’s first national tour, kicking off in Philadelphia on June 3 and running through the month of June.