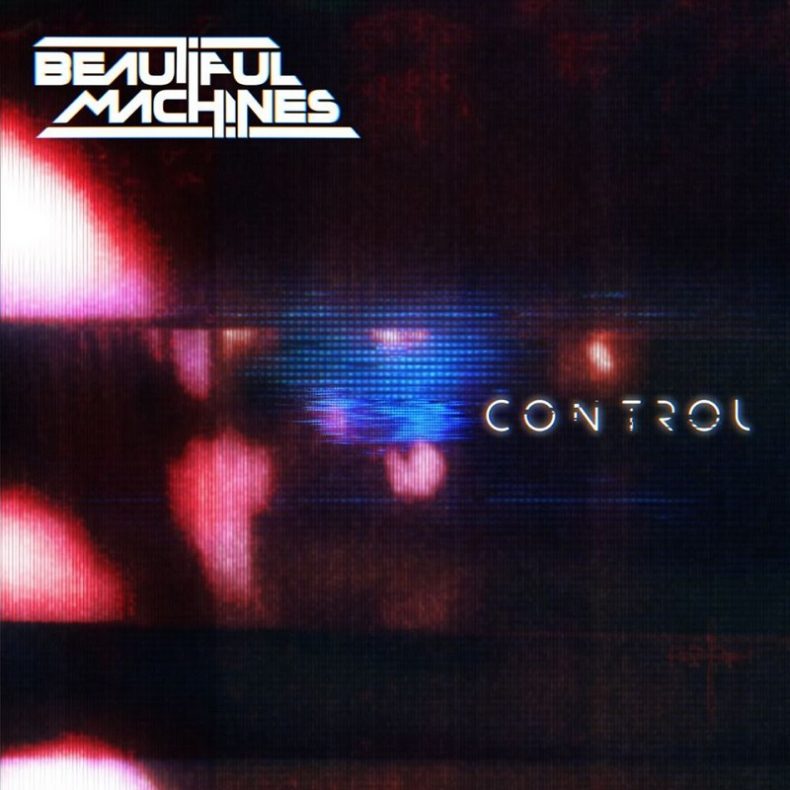 NEW ALBUM SINGULARITY OUT IN 2022

Electronic darkwave duo Beautiful Machines have released new single “Control,” out now via Republic Of Music. “Control” is the first track to be taken from the duo’s forthcoming album Singularity. It’s ambition is breathtaking, a stunning journey through the past to the future, inspired by Fritz Lang’s Metropolis.

“We now live in a world, ever increasing in our reliance and connection with technology, which is advancing at break-neck pace, such that life becomes blurred as to what is really driving our motivations,” says the band. “Is it the multi-faceted algorithms and AI code which drive our ‘human’ behavior? Are we even in control or have we already lost control? These drivers become the gateway to further our merge between man and machine; arguably we have already breached that threshold. ‘Control’ is an invitation to a future in the making, as we quietly relinquish control.”

Beautiful Machines are putting the finishing touches to their new album Singularity. Singularity is an album, but it’s also an experience; a continually updating project that spans music, visuals, and performance, an act of synthesis that blends technology with art, the digital with the humane. On one level, it’s sparkling synth pop, in line with everyone from Giorgio Moroder to The Human League, Nine Inch Nails to Robyn. On another, it’s a total art experience, inspired by interstellar wanderings through the cosmic realms of Kraftwerk, and Isaac Asimov.

The band recently supported Wolfgang Flur at The Lexington. Look for news on live dates in the new year.

by Dan Shust on May 11, 2018
Morgan X Barrie Fall Independent Being a great singer/songwriter is like hitting in baseball; as long as three out of your ten lines are descriptive, innovative, and interesting then you can [...]
7.0

by Andrew Smith on May 12, 2017
Hazel English Just Give In/Never Going Home Polyvinyl When you first hear Hazel English’s music kick in, you might guess that Beach Fossils, Wild Nothing or Day Wave [...]