SPILL NEW MUSIC: EDWARD SHARPE AND THE MAGNETIC ZEROS – “NO LOVE LIKE YOURS” 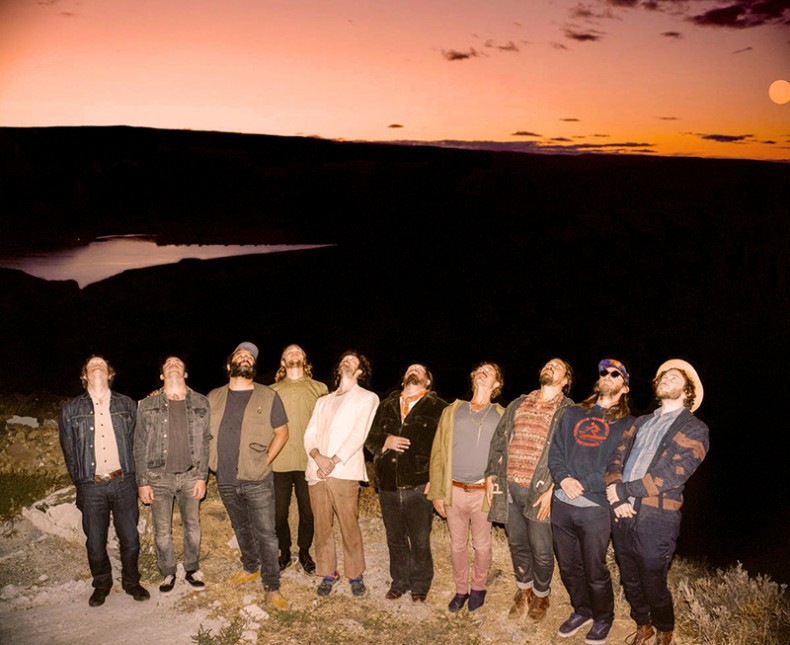 EDWARD SHARPE AND THE MAGNETIC ZEROS – “NO LOVE LIKE YOURS”

Edward Sharpe and The Magnetic Zeros announce the release date of their 4th LP PersonA via Community Music. The ten song set will be available on April 15th. The first single “No Love Like Yours” is available for streaming on Soundcloud.

Singer Alex Ebert says, “We had long been a social experiment first, musicians second. Over time, though, we were emerging, by virtue of hours spent, into a group of musicians who could really play together.” The shift is tangible in the band’s latest LP.

Recording the music almost entirely in one room together in New Orleans, their approach was a far cry from the ramshackle, come-one-come-all production audible on recordings of their previous albums.