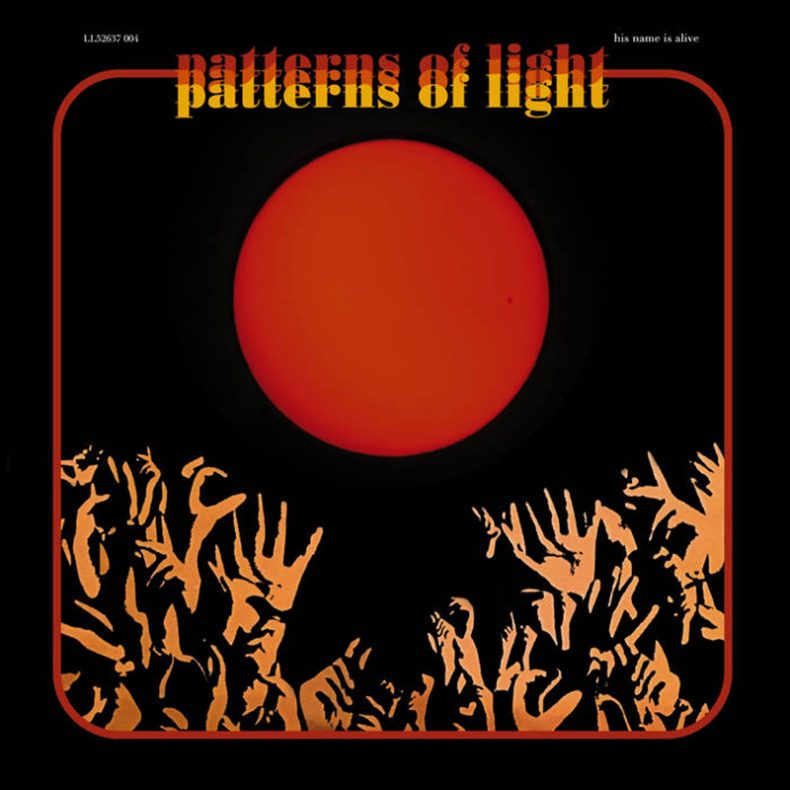 LISTEN TO THE LEAD SINGLE “CALLING ALL BELIEVERS”

Pre-Order Via Light In The Attic HERE

SPILL NEW MUSIC strives to keep our readers up-to-date with new releases by your favourite artists, keeping you informed of new album, single, and video releases. Stay tuned -- who knows, you might just discover your new favourite band.
RELATED ARTICLES
detroithis name is alivelight in the attic