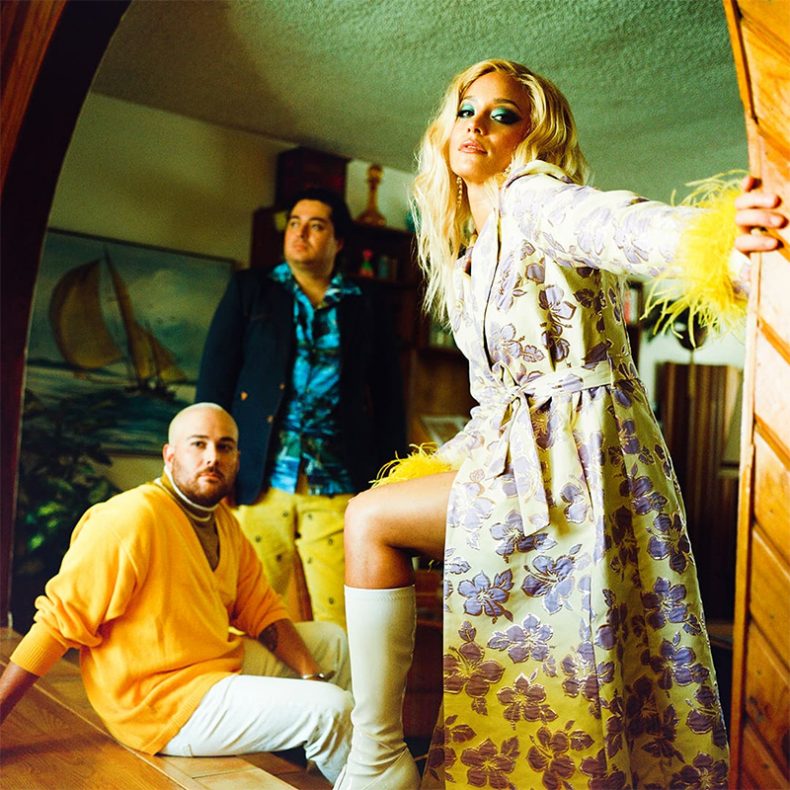 CANNONS have released new song “Bad Dream” via RCA Records UK. Listen below or HERE. The ethereal track is the Los Angeles-based band’s first offering of new music since signing to RCA UK and will be featured on their forthcoming project due later this year.

In speaking about the track, CANNONS say: “We’re excited to share our new single ‘Bad Dream’ and hope you find yourself connecting to it as much as we have been during this time of such uncertainty in the world.”

CANNONS took 2020 by storm with their hit song “Fire For You.” Lifted from their sophomore album Shadows, which was independently released in 2019, “Fire for You” reached #1 on The Hollywood Reporter’s Top TV Songs Chart in May following a sync in a pivotal episode of the NETFLIX smash Never Have I Ever. With early radio support from KROQ LA, Alt 987 LA, SiriusXM Alt Nation, KKDO Sacramento and more, the track hit #1 at Alternative and spent multiple weeks atop the chart. CANNONS were named to Sirius XM’s ‘Class of 2020’ and featured as one of YouTube’s ‘Artists on the Rise’ earlier this year.

by D.L. Smith-Lee on March 25, 2022
Cannons Fever Dream Columbia Records In a world of division and unrest there are music projects that shine through and remind listeners that it’s okay to want to escape. Fever Dream is [...]