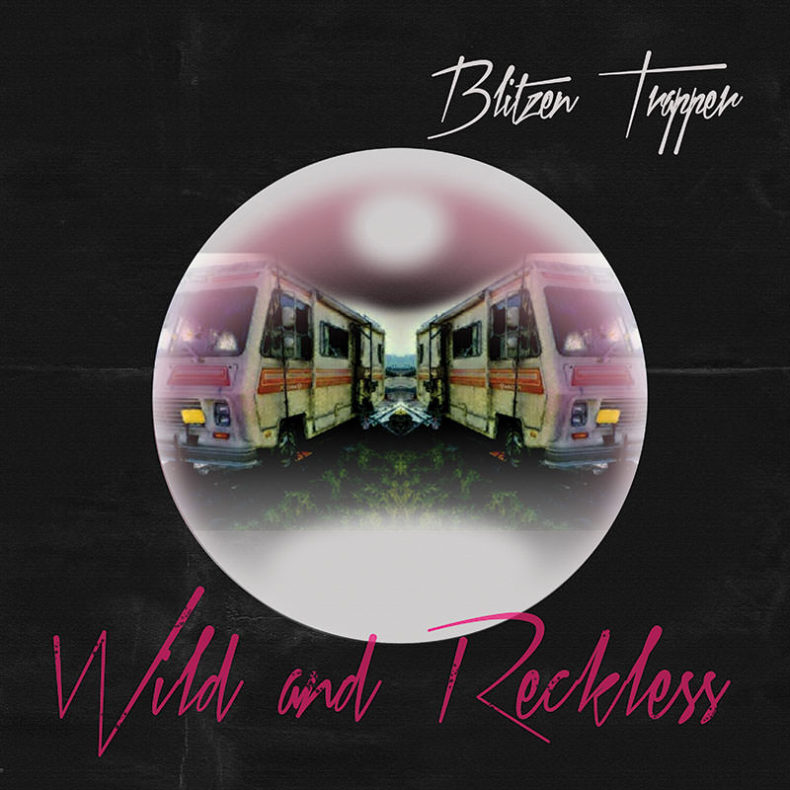 On November 3, the Portland, OR-based Blitzen Trapper will release Wild & Reckless, a new album born of their staged musical of the same title and also a compaion to their 2008 breakthrough album Furr.

“Wild and Reckless is about looking back on the crazy days of youth and wondering how you survived those sketchy times with danger eternally nosing at your heels,” explains frontman Eric Earley about the song. “And when you look back now there’s this feeling like, I’ll never be as alive as I was then. Reality will never seem that vibrant and embraceable. Whether that’s true or not isn’t important, it’s just a feeling, life’s intractable ability to hoodwink us into seeing the past as a shinning corona, even when there’s only darkness at the center.”

Wild and Reckless is now available for pre-order via iTunes, Amazon, and their website.

The album Wild & Reckless was born from the stage production that the band spent the better part of a year producing. The half musical, half rock-opera dealt with heroin abuse, desperation, true love and western power structures. The story evoked a bygone era of Portland with this sci-fi love story, featuring a rock-and-roll score that paired unreleased songs with favorites from the band’s catalog.

Following the success of the production, the band took 7 original songs from the production and developed the theme further into the 12 songs that comprise the new album Wild & Reckless.

Frontman Eric Earley also sees the record as a companion and extention of their 2008 album Furr. “Wild and Reckless is something like a cross-eyed stepchild to Furr, in that it chronicles the darker dystopian stories of rural and suburban west coast death-drive via a riffing psychedelic landscape. Ten years after Furr with all its talk of murder and the end of the western world, it seems there’s more to tell.”

Blitzen Trapper is Eric Earley (songwriter/singer), Erik Menteer (guitar, keyboard),Brian Adrian Koch (drums, vocals), Michael Van Pelt (bass) and Marty Marquis(keyboard, vocals). Wild & Reckless was produced by Eric Earley and Michael Van Pelt and was recorded by Gregg Williams at the Trench, in Portland, OR.  It was mixed by James Brown (Foo Fighters, Kings Of Leon, Blitzen Trapper’s All Across This Land) at The Union.

The band will embark on a national tour with select support from Lilly Hiatt this winter to celebrate the release of the album. Find a full list of tour dates below.