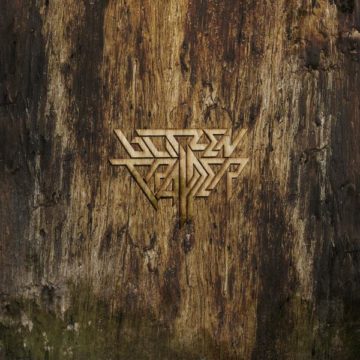 Did you ever wonder what a compendium album of roots/americana music with a psychedelic twist and rooted in the late ’60s early ’70s west coast sound would sound like, but you couldn’t really get your hands on it?

Well then, if you missed the original 2008 release of Furr, Blitzen Trapper’s fourth album first time around, here’s your chance! What Blitzen Trapper’s main man Eric Earley and his cohorts have achieved is to draw the essence of almost everybody from that time period – from Grateful Dead and Neil Young to The Band, early Eagles and Jackson Browne to Dylan, and even touches of Fleetwood Mac into the album.

What makes Furr such an achievement is not just a mere set of musical quotations (Young inflected “Not Your Lover”), but a combination of strands into a cohesive musical whole (“Stolen Shoes & a Rifle” sounding as a Grateful Dead/Eagles campfire jam). All that wrapped around Earley’s visions of old Portland through a set of seemingly unconnected stories.

Now these days almost everybody is coming up with these so-called deluxe expanded editions, that usually include throwaway demos or quite shoddy live recordings. Luckily, not with this album. Blitzen Trapper originally had three albums worth of songs recorded for Furr, nine of which are presented here (including two live for radio version), all worth being heard. It was obviously their creative peak. Essential.

Formerly a lot of things, including a journalist and a translator, currently a freelance writer living in The Netherlands.
RELATED ARTICLES
album reviewalbum reviewsblitzen trapper
8.0