New Music
100
previous article
SPILL FEATURE: THAT GOOD OLD FASHIONED RAZZMATAZZ - A CONVERSATION WITH DALLON WEEKES OF I DON'T KNOW HOW BUT THEY FOUND ME
next article
SPILL BOOK REVIEW: MARTIN POPOFF - LIMELIGHT: RUSH IN THE '80s 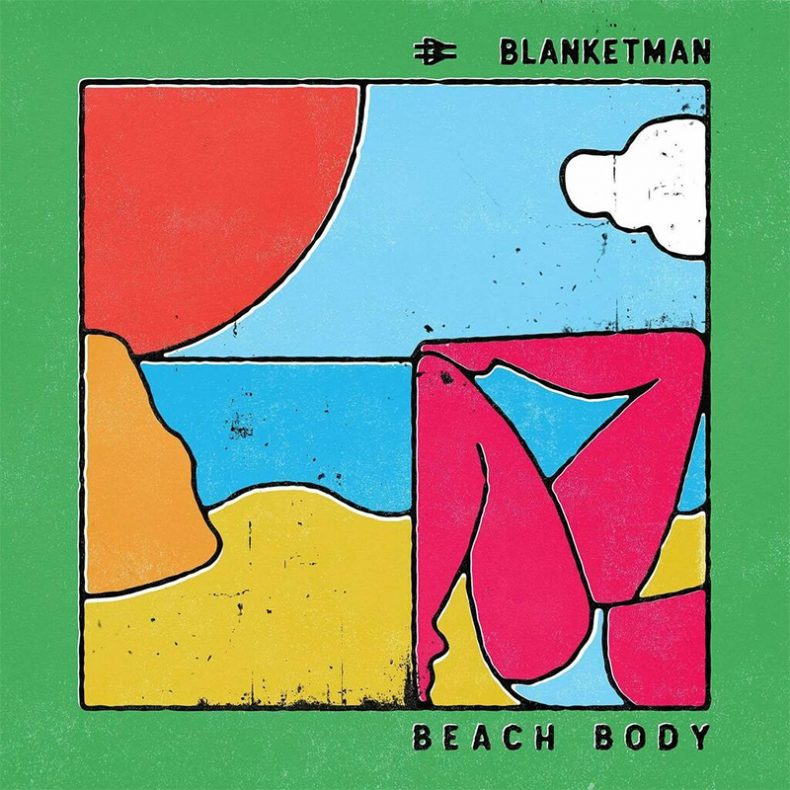 Blanketman return with new single “Beach Body” and its accompanying video. Watch and listen below or HERE.

Produced by Luke Smith (Foals, Depeche Mode, Petite Noir, LIFE), it arrives as the follow-up to their much-heralded debut single “Taking You With Me”, which cruelly arrived right after the band performed sold-out live shows just before lockdown took hold.

Over the last year or two the band have been spearheading a burgeoning scene in Manchester and have gigged extensively throughout the city, performing their original brand of restless post-punk and cerebral indie-pop, served with a sharper, more sardonic pop edge than many of their peers. So sharp in fact that Steve Hanley of The Fall and Brix Smith & Extricated, has performed live on stage with them on two occasions already.

Back in March, the band’s debut single “Taking You With Me” rightly earned its share of early media praise, including a Next Hype slot from Jack Saunders on BBC Radio 1, as well as a Ones To Watch 2020 pick from Huw Stephens. However, where their introduction to the world shone the light on a band full of ideas – and cut a boundless, energetically pop edge that saw them likened to early Blur – new single “Beach Body” dials up the urgency and distils a swift insistence, on top of which vocalist Adam Hopper masterminds a trove of indelible melodies, punctuated by the refrain “Lift off! Lift off!”.

He comments on the new single: “After a troubled lost summer, we felt we needed a new advert for British exceptionalism and the Brit abroad.”

Blanketman are a band with both style and substance in abundance. Lift off, indeed.

Background Photo Credit: Through The Eyes Of Ruby