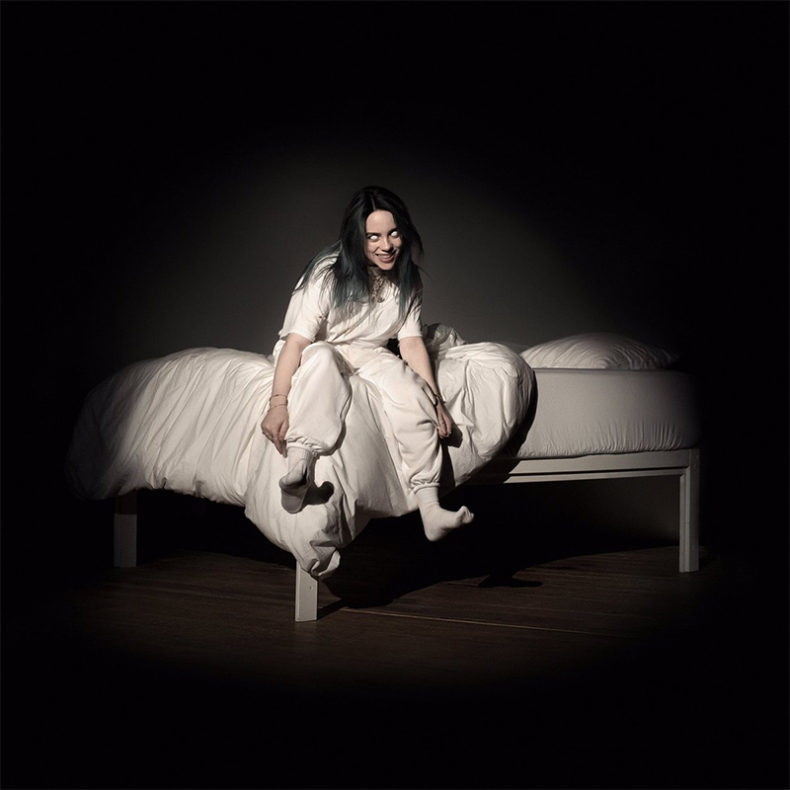 DEBUT ALBUM WHEN WE ALL FALL ASLEEP, WHERE DO WE GO? OUT MARCH 29 VIA DARKROOM/INTERSCOPE

As her March 29 album release date approaches, Darkroom/Interscope Records artist Billie Eilish has released a brand new track today, taken from her forthcoming debut full-length ‘WHEN WE ALL FALL ASLEEP, WHERE DO WE GO?’ [PRE-ORDER HERE]. ‘wish you were gay’ has long been a fan favorite since early demo’s started circulating online in 2017. The song playfully details the longing and consequent coping of teenage lust and rejection. 17-year-old Billie reveals: ‘wish you were gay’ is about wanting to be with someone so bad it hurts, and not wanting to accept that this person doesn’t want you in return. At least if they were gay, I’d have a valid reason for their rejection and lack of interest in being with me. I wrote the song when I was 14 and madly in love with a boy. It’s supposed to be a fun and playful way at dealing with rejection.” ‘wish you were gay’ debuted today as a WORLD RECORD on Zane Lowe’s Beats 1 show on Apple Music. Listen HERE.

Starting today, for 48 hours, a portion of the proceeds from sales of Billie Eilish’s BLOHSH apparel will benefit The Trevor Project, the world’s largest suicide prevention and crisis intervention organization for LGBTQ youth.

Billie Eilish is currently on her SOLD OUT tour across Europe before returning to her native California for two very special performances at Coachella Festival in April, then embarking on her SOLD OUT North American tour in May. Starting in San Francisco on May 29, her WHEN WE ALL FALL ASLEEP WORLD TOUR continues with American rapper Denzel Curry joining as direct support with the exception of Vancouver, where Billie’s brother Finneas will be opening.

For more details on her upcoming tour dates and ticket information around the world, go to: http://www.billieeilish.com

Pre-Order When We All Fall Asleep, Where Do We Go? HERE

by SPILL NEW MUSIC on February 14, 2020
BILLIE EILISH RELEASES “NO TIME TO DIE” VIA DARKROOM/INTERSCOPE THE OFFICIAL THEME TO THE NEW [...]