New Music
75
previous article
SPILL NEWS: LISA LOEB TO BE HONOURED AT THE 2018 SHE ROCKS AWARDS BY THE WOMEN’S INTERNATIONAL MUSIC NETWORK
next article
SPILL FEATURE: WHEN THE LIGHT IS RIGHT - A CONVERSATION WITH JASON CROSBY 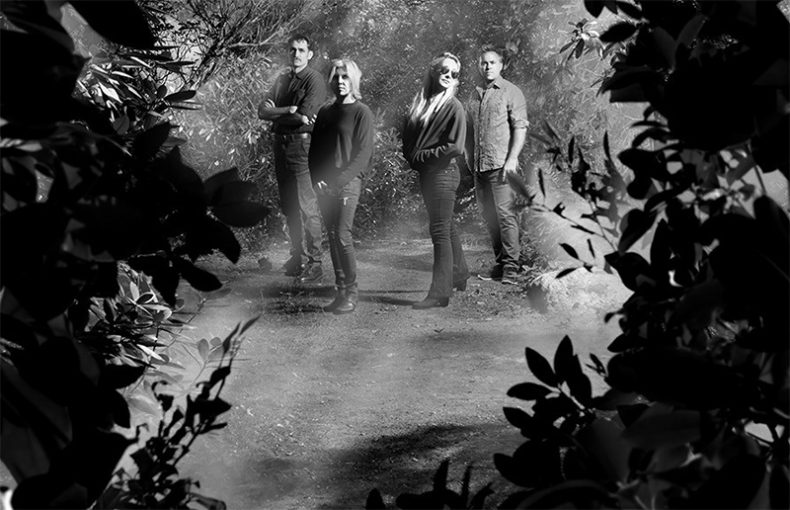 90’s alt-rock group Belly are back – hitting the studio for the first time in more than twenty years for their third album, (name TBD). Through their exclusive PledgeMusic pre-order campaign, launching today, the beloved band is inviting fans to take part in their creative process with sneak peeks into the studio, limited-edition merchandise, special experiences, and much more.

Fans can pre-order the album in digital, CD, or vinyl form now on Belly’s campaign page. The leaders in direct-to-fan platforms, PledgeMusic allows artists to get more personal with their fans, offering pledgers behind-the-scenes content and items not available anywhere else.

Reuniting for a limited tour in 2016, Belly fell right back into their groove during rehearsals; planting the seed for a trove of new tunes which they began writing on the spot – two of which they performed on stage for the duration of the tour. Channeling the energy and excitement of their live reunion, the band determined that the only way to move forward was to create more music together. The resulting album, Belly’s third studio project, marks over twenty years since their last official release.

Belly recorded the initial tracks at Stable Sound Studio in Rhode Island, enlisting old friend and Grammy Award-winning producer/engineer Paul Q. Kolderie (Pixies, Radiohead). As they continue building out the album in the studio, the band is inviting fans through PledgeMusic to partake in the creative process; offering unprecedented studio content and the ability to be among the first to hear select recordings.

Fans who pre-order the album via PledgeMusic will get the AccessPass, which will give them early access to digital downloads, artist updates, and more. Pledgers will also be able to pledge on exclusive merchandise and experiences direct from the band. These include: a signed vinyl test pressing of the new album; a musical arrangement from one of the album’s songs, handwritten and signed; an autographed drumhead used during the recording; the opportunity to attend a soundcheck and be on the guest list for a Belly show; an invitation to the official album listening party in Rhode Island (travel & accommodations not included); and much more.