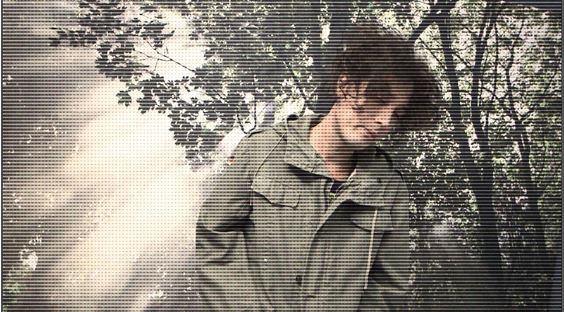 Release Single Off Upcoming Until The End Of The Moon Album

Indie Rock, Dark Wave band Astari Nite released a video for their single “Always Like Yesterday” off their upcoming album Until the End of the Moon.

The video, directed by Photohause productions, is a short film that features the band traveling and performing live. “It is a montage of us playing in Germany combined with make-believe fairy-tale ideas. It’s kind of a time travel with the song having sentimental value dealing with someone I love personally,” says lead singer Michael Ghost.
“Always like Yesterday” combines cheerful guitar melodies reminiscent of The Smiths with an indie like instrumentation and obscure vocals. The song, released on Christmas day, will be included in Astari Nite’s second LP, Until the End of the Moon, due out May 13th on Dance Macabre Records.

Astari Nite will soon be announcing their dates for a U.S. East Coast tour.

For Fans of: Editors, The Cure, Placebo, She Wants Revenge, Ash Code