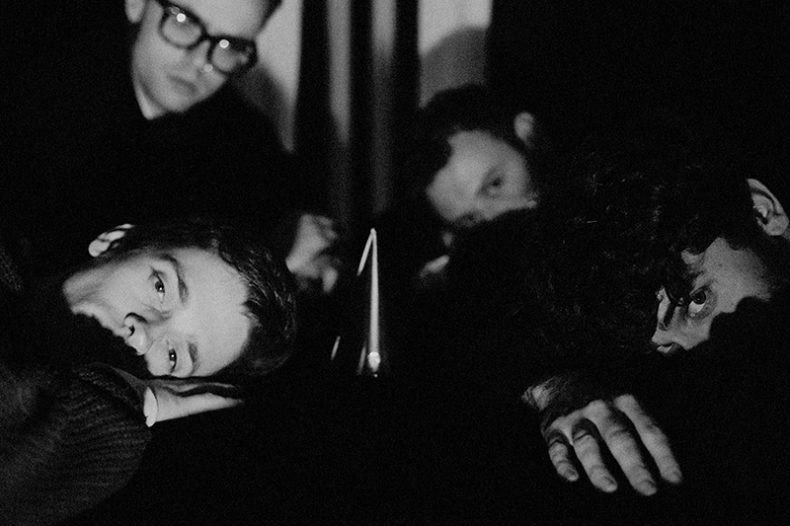 London-based art-pop newcomers Zooni will be releasing their new single ‘Cotton Blue’ via Square Leg Records on July 5th. It follows the April release of their debut single ‘Pany’, which was premiered by Earmilk, appeared on the Radio X Evening Playlist, was included on Spotify’s ‘New Music Friday’ and ‘Hot New Bands’ playlists, and was followed by a packed performance at The Great Escape Festival.

“Cotton Blue is an introspective song about giving up on a broken relationship. It was written and demoed on a retreat to the Welsh countryside with the producer Jay Pocknell.”

by SPILL NEW MUSIC on July 21, 2020
THE ASTEROID NO.4 – “SWISS MOUNTAIN MYTH” A SPILL EXCLUSIVE MUSIC PREMIERE Considered one of the most revered psychedelic rock acts on the West coast [...]