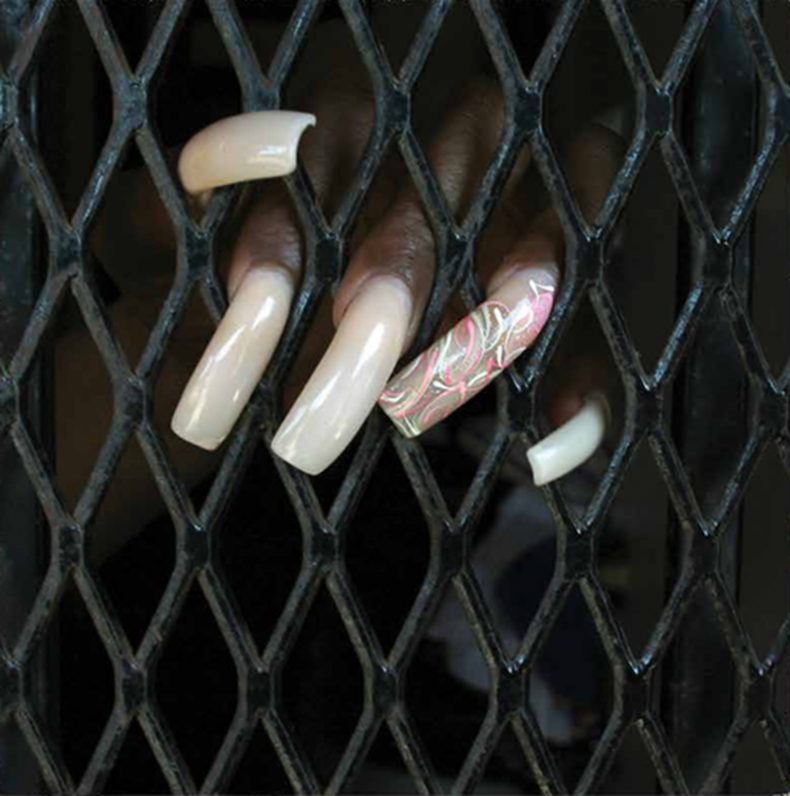 Being their first release in over 10 years, TITAN set out to pull out all the stops for DAMA, devoting attention to economic independence, a great producer and of course, great collaborations. “One of those collaborators is the great Gary Numan. The new wave and electronic pioneer guests on “Dark Rain”, a pulsing, clawing declaration of loneliness.” writes Consequence of Sound in their premiere of the track. “I’m drifting/ Like clouds that have no home,” Numan sings in his uniquely dripping voice. “I’m sinking / Like everyone who’s alone.”

Fans have come to expect TITAN mixing wildly divergent styles and pushing boundaries, and their return is as eclectic and innovative as ever.

DAMA came together over five trips to famed recording studio, Sonic Ranch in Texas with Nick Launay, whose credits include Arcade Fire, Nick Cave and The Bad Seeds, David Byrne, and the Yeah Yeah Yeah’s.

“We used to listen to Gary Numan growing up. He gave us a big surprise when we first heard his voice on ‘Dark Rain’ because he understood the song in an unexpected way.  Ultimately, we created an amazing song beyond our expectations! We knew some of Bananarama and Shakespeare’s Sister’s songs. We thought Siobhan had a very sweet voice, but she surprised us with a mix of good melodic choruses and a very low and dark voice.”