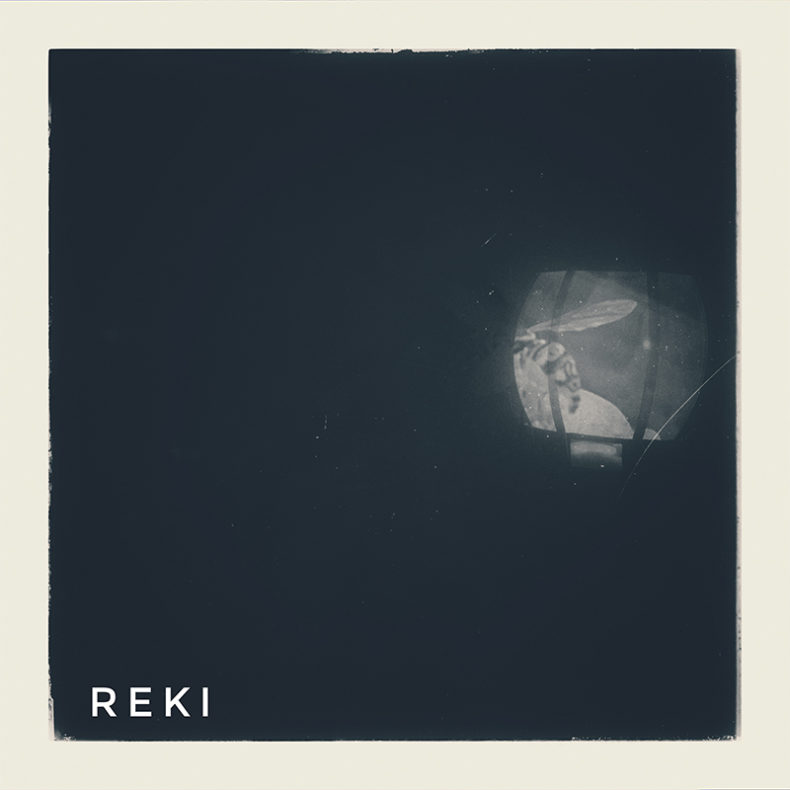 The Racer are thoughtful and deliberate; their songs don’t just happen, they’re chiseled, molded and bent into shape. The right shape. Today, The Spill has the pleasure of debuting their latest single, “Reki”. In six brooding, emotive, minutes The Racer carry us into a richly textured world where we aren’t confined to 3-minute radio edits, 8-bar bridges, and the latest production fads. “Reki” is a captivating journey into waves of shimmering cymbals and walls of crystalline guitars that weave into and around Pete Marotta’s yearning vocals.

In 2017 The Racer eschewed the traditional album release cycle in favor of delivering self-produced singles directly to fans, it’s an approach that has encouraged a hyper-productive period and fans of “Reki” can dig into a deep recent back catalogue of originals, acoustic versions, covers, visuals, podcasts and more.

“Reki” (Icelandic for Drifting) is a song about the relationship between the Earth and the Moon; like two lovers who once experienced a massive collision and left an imprint on each other, but feel the distance between them slowly and unavoidably growing.