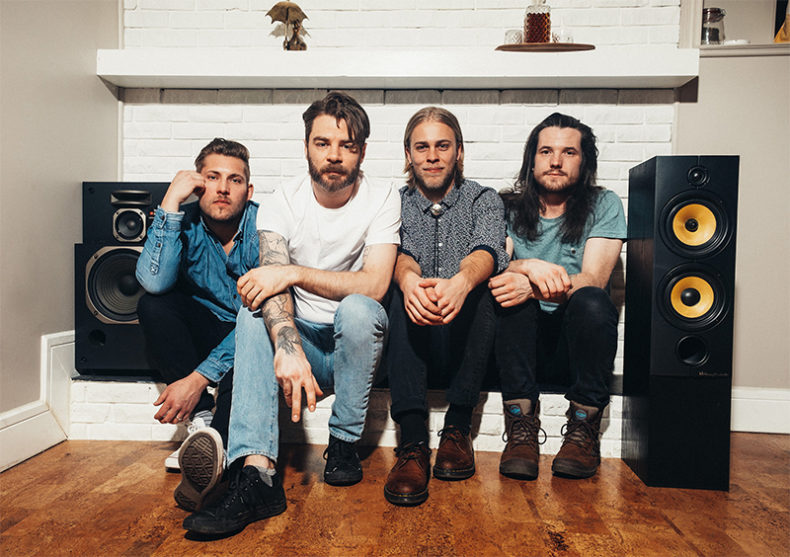 “Blindside” is the 2nd single from Calgary indie-rock band The Northern Coast’s debut full-length album The Great Divide which is set to be released on March 21st. The Great Divide is a bit of a break-up album, as it was written and recorded during a interesting time when both principal songwriters in The Northern Coast and the producer of the album were going through the end of long term relationships and a marriage. That end of relationship theme is one that was evident on the band’s first single ’Savage’  (released July 2018) and it’s also a part of “Blindside”. 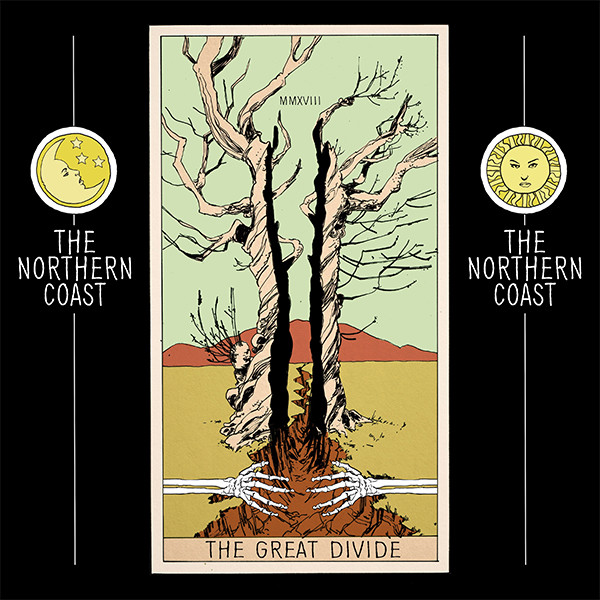 “Our first single ’Savage’ really represents the apathy in looking back, and trying to find some understanding,” says lead vocalist Arron Crook. “‘Blindside’ is less about one particular experience and is kind of a commentary on modern love and its shortcomings. There was a moment in the studio where we were all thinking, ‘What are the odds that three humans are working on one of hundreds of albums across the country and are in the same spot in their love lives?’, but I mean you see it all around. Maybe it’s just coincidence, maybe it’s the moon, ya know? That’s what the album title really means. There seems to be a great divide with people, places, and hearts these days not a lot of cohesion.”

‘Blindside’ will be available on Spotify, Apple Music/iTunes, and other digital retailers and streaming services on Thursday, February 14th.