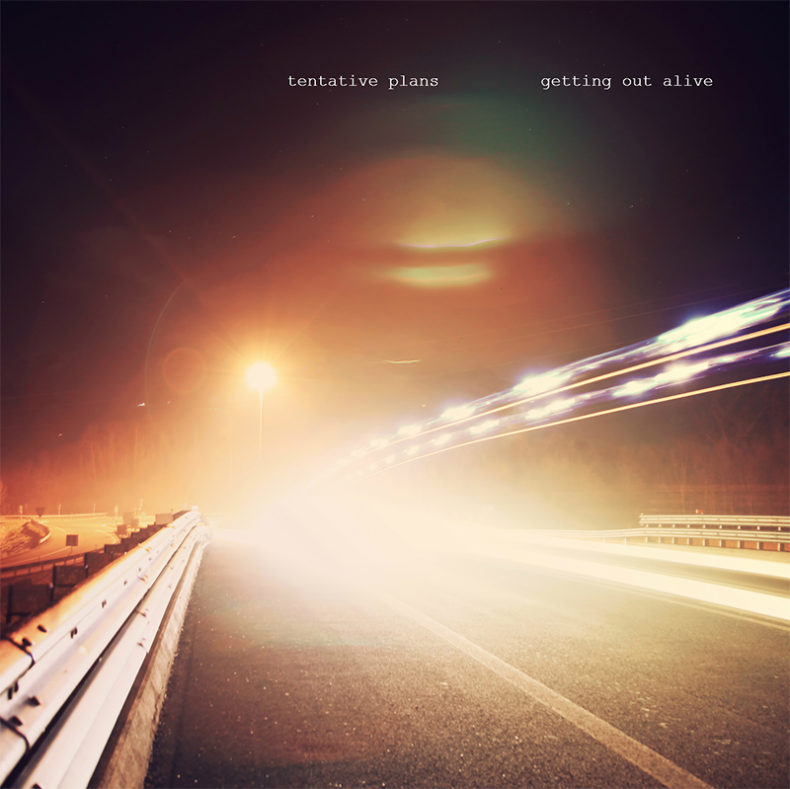 TENTATIVE PLANS – “GETTING OUT ALIVE”

The first single from this new release is “Getting Out Alive”. The song’s message is about manipulation, and is a defiant declaration of the protagonist stating that “I will not lose myself in a relationship that constantly seeks to change who I am.”