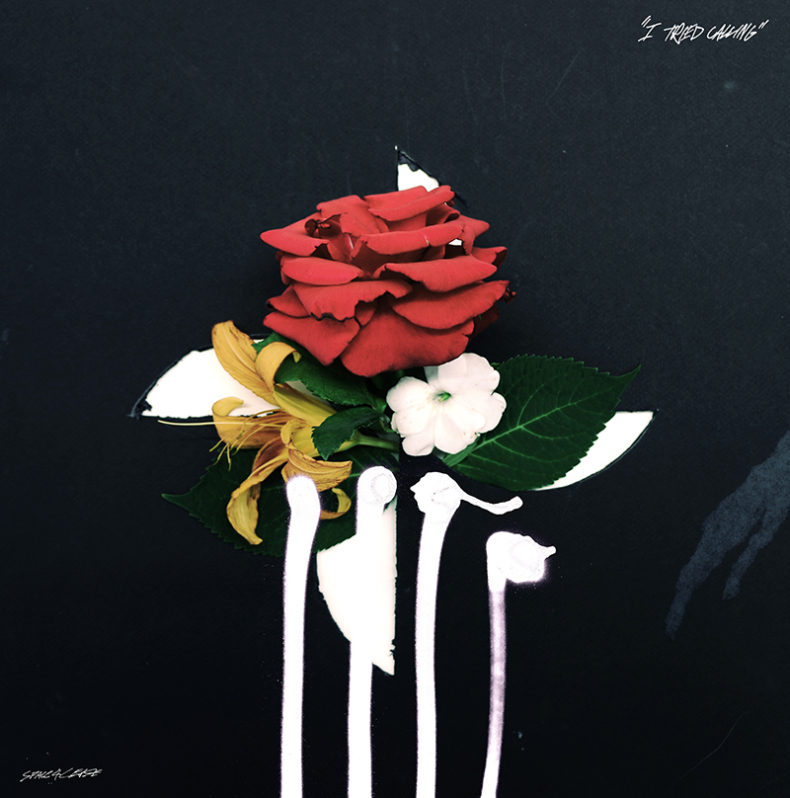 Space4Lease has been turning heads with their recent series of passionate and evocative singles. Today they share their fifth single, “I Tried Calling” off their upcoming EP Drifting, out September 22. Hailing from Oklahoma City, OK, the four-piece brings an enticing blend of emotive vocals layered in intricate harmonic and musical melodies.

“The song tells you a story of love and a continuous cycle of emotion – the ups and downs of maintaining a relationship, sometimes even after it’s over. This song is probably the most personal track of the five we have released this summer and I believe it puts an exclamation point on the entire project as a whole. This particular song was originally written on guitar. It happened to all come together within a day. The emotions were there, but it was just a matter of expressing them in the proper way with the right style lyrically. Brandon, Walt and I were up late one night wielding acoustics while sitting on our back porch when I played them the song for the first time. As they played along to me, the song resonated so well with us in a meaningful and emotional sense that it just all came together. We didn’t overthink or spend a lot of time working this song out – the way we played it that first night was the format it kept.” ~ Grayson Hamm

“I Tried Calling” will be out Friday September 15th on Bandcamp, iTunes and all major digital retailers. The band’s upcoming EP will be out September 22nd via all digital channels.