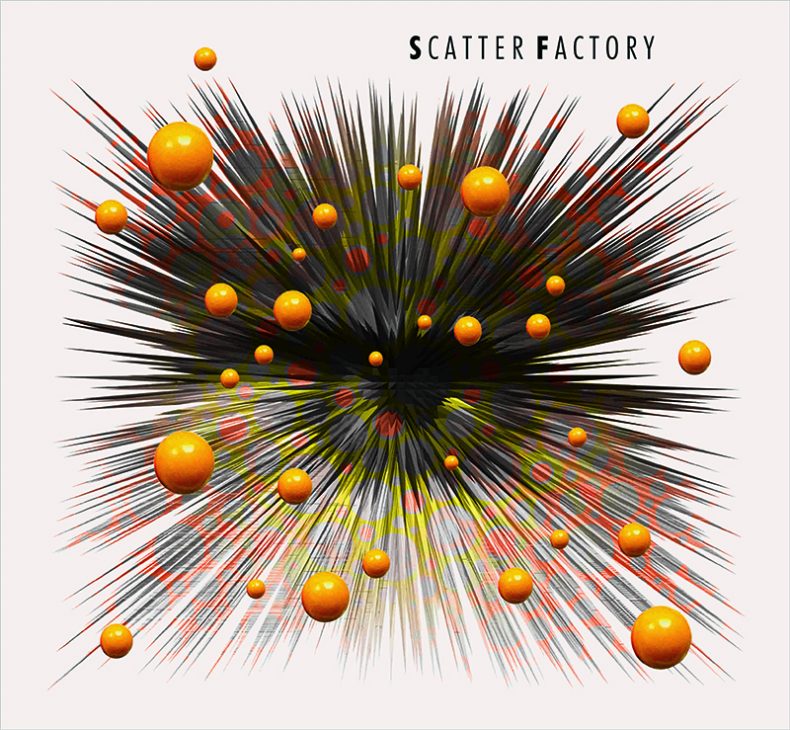 Scatter Factory – “Out The Blocks”

At a time when we have been seeing a lot of ugliness rear its ugly head in the UK this week, we are pleased to be presenting something beautiful from this same land. ‘Out The Blocks’ is the new single from Scatter Factory, the solo project of achieved musician Will Foster.

Previously a member of acclaimed art-pop band Delicatessen, as well as Top 40 hit-scoring Lodger in the 1990s, it seems this multi-instrumentalist, songwriter and arranger has been involved with quite a number of musical projects involving musical stunners such as Brett Anderson and Bernard Butler, Martina Topley-Bird (of Tricky fame), Heather Nova and The Fratellis, who he is currently touring with as part of their live band. He has also written string arrangements for several artists under Simon Raymonde’s guardianship.

Brett Anderson describes Scatter Factory’s music as “beautiful stuff”. Apart from the star-studded connections above, the fact that a maker of some of the coolest music I’ve heard in the past few decades is praising this music is what peaked my interest. Another bonus here is that one of my fave album cover artists James Marsh, who created so many of the Talk Talk covers I love, designed the artwork for both Scatter Factory’s LP and single.

The first thing that came to mind when I heard the track ‘Out The Blocks’ is that this sounds like a blend of Bladerunner-era Vangelis and numerous works by Klaus Schulze and Tangerine Dream. Very refreshing and highly melodic with prog-infused synth-based space-inspired perfection.

Scatter Factory is releasing this new single ahead of his eponymous debut album, due out on July 22. He is also offering a free download of ‘PowWow’, which also features on this album via Bandcamp. Released through Flecktone Recordings, the album will be widely available through digital stores and also as a digipak CD.