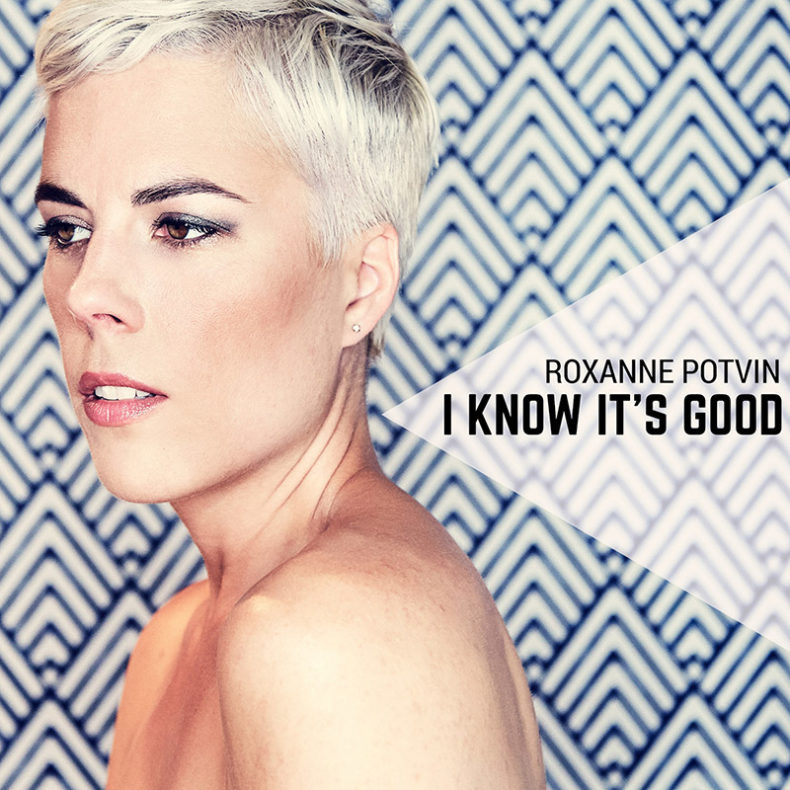 On her new five-song EP All It Was, JUNO Award-nominated singer/songwriter, multi-instrumentalist and producer Roxanne Potvin goes deeper into her personal journey, adding more elements to an ever-expanding sound.

Having taken full control of her career with the self-produced, independently released 2016 album For Dreaming—containing the singles “I Thought I’d Miss You” and “The March”— All It Was builds on its predecessor’s “roots-pop” approach with the help of Potvin’s loyal team that includes guitarist Christine Bougie, organist Jesse O’Brien, bassist Mark McIntyre, drummer Olivier Fairfield and others.

All It Was marks Potvin’s first release with Comino Productions, and its label imprint Comino Music, which has helped produce a “video EP” that will serve as a companion piece to the music. The videos are directed by Ottawa visual artist Petr Maur and offer dynamically different perspectives on the songs, as well as placing Potvin on the cutting edge of providing listeners with a complete audio/visual experience.

Embracing new concepts has never been a problem for Potvin, who maintains a busy touring schedule on top of constantly writing and recording new material. All It Was is another major creative step forward for one of Canada’s most accomplished musical artists.

“At this point, the creative process feels like driving with your eyes closed and trusting your gut,” Potvin says. “After 15 years I kind of feel like I’ve got a handle on it a bit more—as in, I’m still driving with my eyes closed but I’m more confident now.”

Purchase “I Know It’s Good” Via