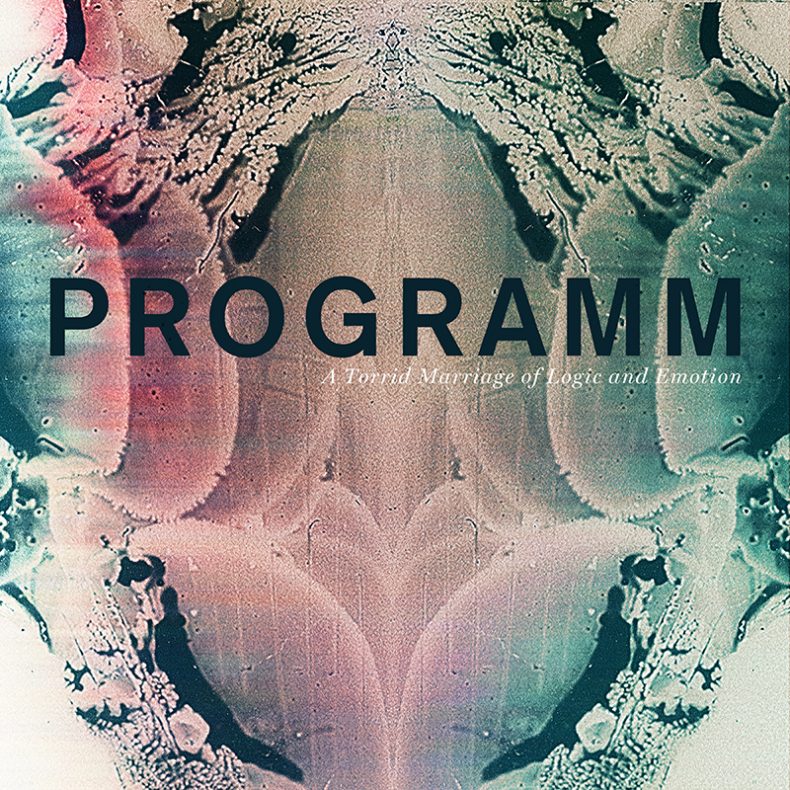 “ZeroZeroZero” comes from the soon to be release A Torrid Marriage Of Logic And Emotion. In this live version, taken from The Lapse Sessions shot at Noble Street Studios, Programm intoxicate the listener while suffocating in the dark ambience of the studio. They are unafraid to envelope the songs in layers of sonic paranoia, taking you down a much darker path than many of their contemporaries. The sound is filled with a sensual, uncompromising lyrical delivery that stuns you, holds you and makes you its hostage. A collection of influences from all over the spectrum (eastern, drone, electronic minimalism, etc) the songs on A Torrid Marriage of Logic and Emotion are the result of a band determined to refine details and enable one another’s intense perfectionism.

“ZeroZeroZero” was built around a droning chord progression played on an indian harmonium. We then added piano and the final note had a decay so long, that we built an outro around it. It’s almost inaudible now, but initially it had a sort of infinite vibe to it, so I ran with that theme for the lyrics, which are about transience, nothingness and an indefinable underlying feeling that comes with never knowing if any decision you make is right, because emotion always clouds our logic, and even our logic is incomplete because no one definitively knows what we’re doing here in the first place. The album title also comes from a line in this song. We thought it captured the album perfectly as it’s a marriage of spontaneous and emotive elements, as well as years of analyzing and tweaking.