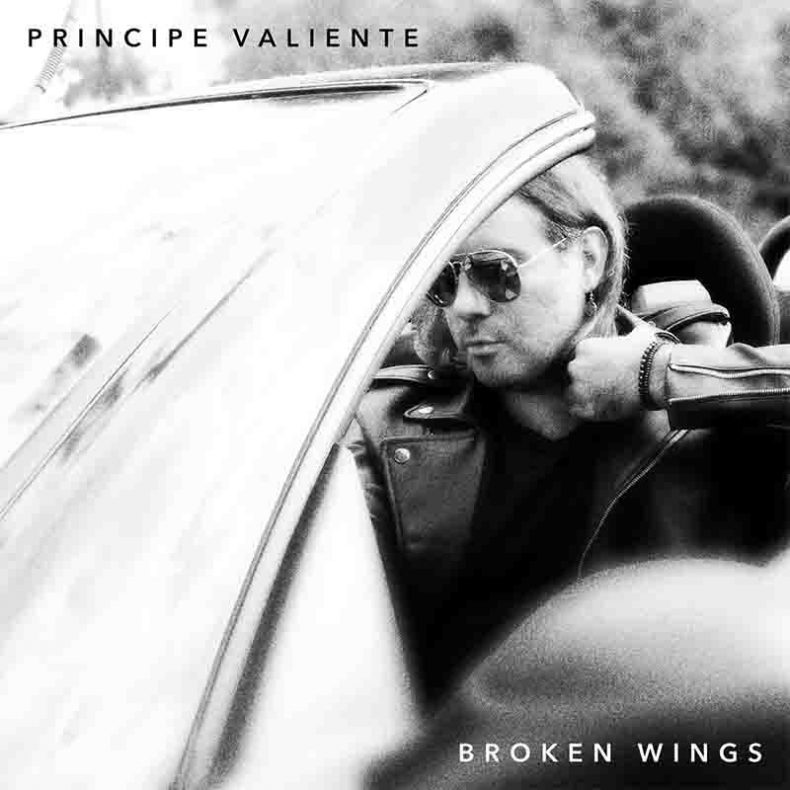 For the first time in the band’s history the Swedish Indie Rock/Shoegazers Principe Valiente will publish a cover version of a song. While working on their new album, the band were asked to contribute an interpretation of an 80’s commercial hit song for a compilation. When the compilation fell through the band decided to publish the cover version independently with their German label Aenaos Records.

Singer Fernando Honorato chose the song “Broken Wings” by Mr. Mister, which appears on the soundtrack of the film Top Gun, since it had a personal meaning to him throughout his teen years. With electronic drums, synth bass, and almost no guitars the song is very different from the band’s usual sound but Principe Valiente took a welcome break from recording their new album; by lowering the tempo and experimenting with high-pitched vocals they morphed “Broken Wings” into a ballad.

Pre-Order “Broken Wings” Via Aenaos Records HERE Or Via