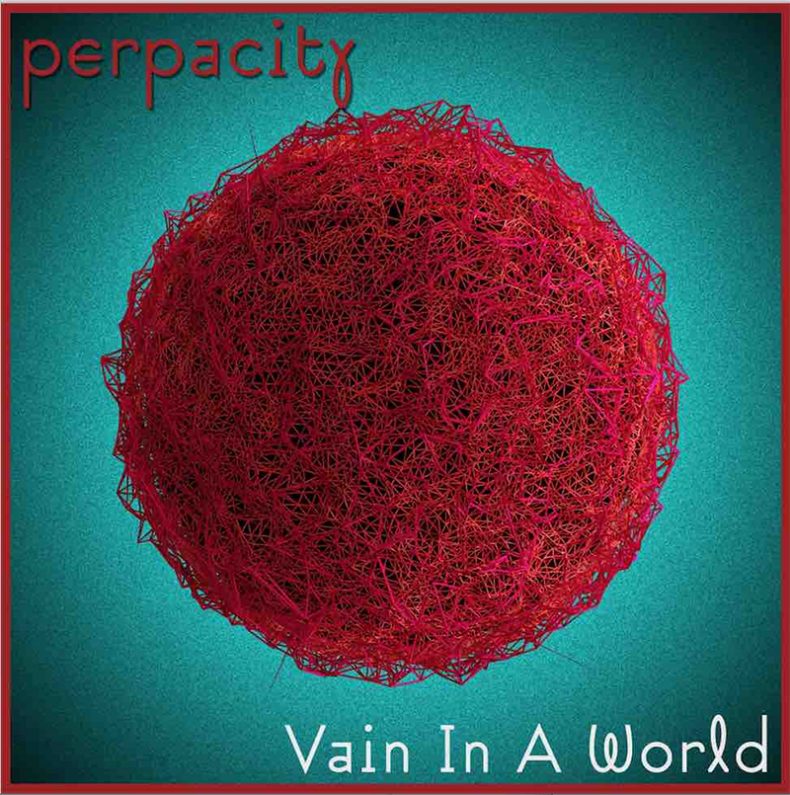 Perpacity – “Vain In A World”

Today we are pleased to present the the new Perpacity single “Vain in a World”, recorded in the band members’ home countries of Denmark and the UK.

Perpacity is Ian Harling of Bristol and Martin Nyrup of Copenhagen. The duo’s music fuses a tasteful sense of melody and texture, expressed through synthpop. In this new single and in the “9725” single preceding that, they have no qualms about revealing their key inspirations, they being Erasure for the current track and Depeche Mode for the latter. But they are not a tribute band and are certainly not copying. It seems more as if they have lived and breathed through these other bands (and perhaps several other greats from the world of pop) that their stylings are now entwined with the band’s own existence. It works well and I couldn’t think of two better bands from this respective genre you’d want to learn and borrow from.

Both of the aforementioned singles are from the ‘Arise’ EP, which drops on October 7 and will be available through all the usual online music retailers, as well as Perpacity’s own Bandcamp. ‘Arise’ was mastered by Alexander Kretov from renowned dreampop band Ummagma. Already Denmark’s national radio (their equivalent of the BBC) has been supportive of all three tracks within a short time period, a record for virtually any band from this Nordic country.

“Vain in a World” is a lush, smooth and danceable offering with a highly positive vibe. Ian Harling’s vocals sit flawlessly over the sonically perfect bed that Martin Nyrup has laid for him. Erasure fans would be well advised to grab this track, if not the whole album. So far I’ve heard three tracks and all of them are impeccable.

While Martin and Ian have known each other for a long time, having initially met through the gaming industry, they are rather young as a duo. Perpacity’s debut album The Sinner Inclination came out in early 2015, followed by the singles “Obscene”, “Save Me” and “Volatile Cohesion”.

“One of the reasons that Martin and I work well together is that we don’t have the same tastes in music, often quite the opposite,” says Ian Harling. Martin’s musical influences include Depeche Mode, Yazoo, New Order, and Kraftwerk. These strikingly differ from Ian’s, who says Irish bands, both indie and folk, such as Clannad, The Cranberries and Plague Monkeys have deeply inspired him, as well as Elsiane and Sarah McLachlan.

In the lead up to the Arise LP’s release, anybody placing a pre-order will automatically be able to download the previous single “9725”, along with its addictive Celtic-styled b-side “Eternal ft. Nordik Fire’.