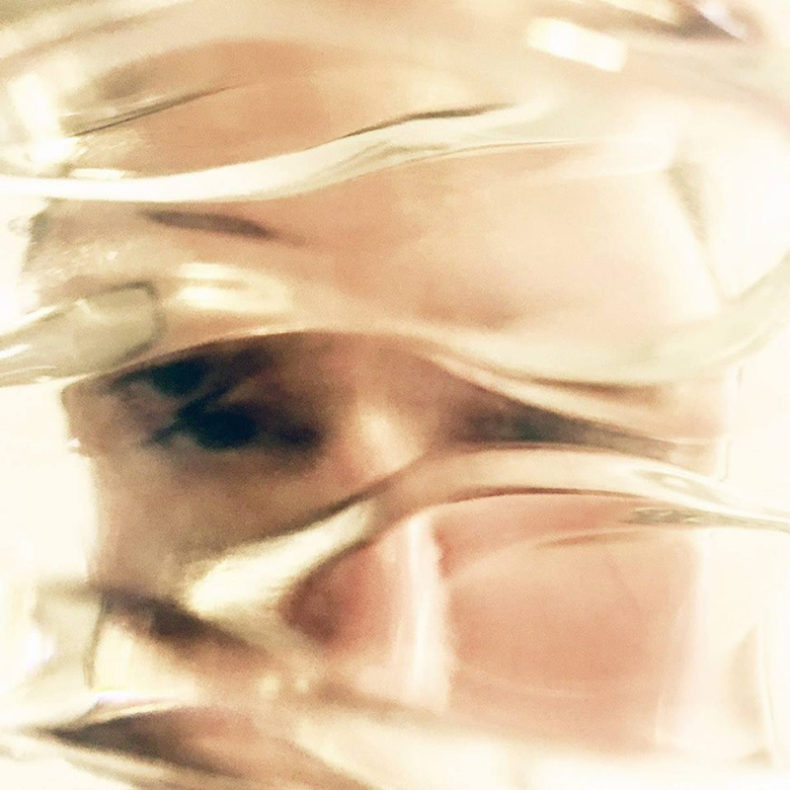 Joseph set up a small home studio in the guest bedroom of a rental house on Greenland Ave in East Nashville. Two years later, in February of 2017, he released Greenland, Palm Ghosts’ second record, consisting of 15 songs that walk the line of electronic, folk and indie music, a collection clearly influenced by the song-is-king culture of his newly adopted city.

In May of 2017, Joseph began work on his next project, a cinematic dream pop / dark indie LP celebrating his favorite sounds from the most colorful of musical decades, the 1980s. Influenced by groups such as Cocteau Twins, Peter Gabriel, Dead Can Dance, New Order and The Cure, he began sketching song ideas to create the lush, cinematic arrangements he was hearing in his head. The fruit of his labors, Architecture, is nearing completion.

“Love in Winter” is a song about infatuation disguised as love. The realization that sometimes no matter how hard you try, some of the pieces just don’t fit, and its best to see it for what it really is and walk away. Sonically, the song was imagined as being part of a mix tape given to a love interest, or a song that appeared on a John Hughes soundtrack sandwiched between Simple Minds and The Psychedelic Furs…a hazy, faded polaroid from days long gone.