SPILL MUSIC PREMIERE: MELANIE BRULÉE – “BUST IT UP & FIX IT” 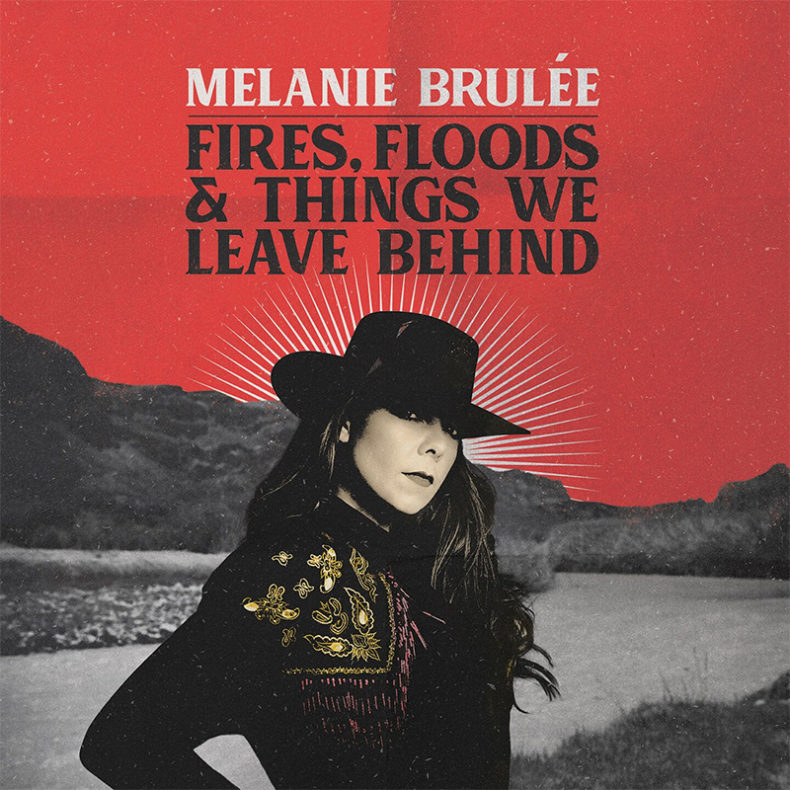 “Bust It Up & Fix It” was originally written by Cindy Doire and I while on a road trip headed from Nashville to Las Vegas along Route 66 with a bunch of friends. In fact, at first it was “Eff it Up & Fix It” but I figured we wouldn’t be making any friends in radio with that title so Nashville-based songwriter Robby Hecht and I massaged it into “Bust It Up & Fix It” instead. It’s a pretty straightforward tune about a couple that has been together a long time and has come to terms with the fact that being in a relationship ain’t always roses. Rather than avoiding touchy subjects, they talk about them and hash it out even when it’s uncomfortable. Really, they can’t live without each other and they know their love isn’t perfect but they wouldn’t trade it for anything.