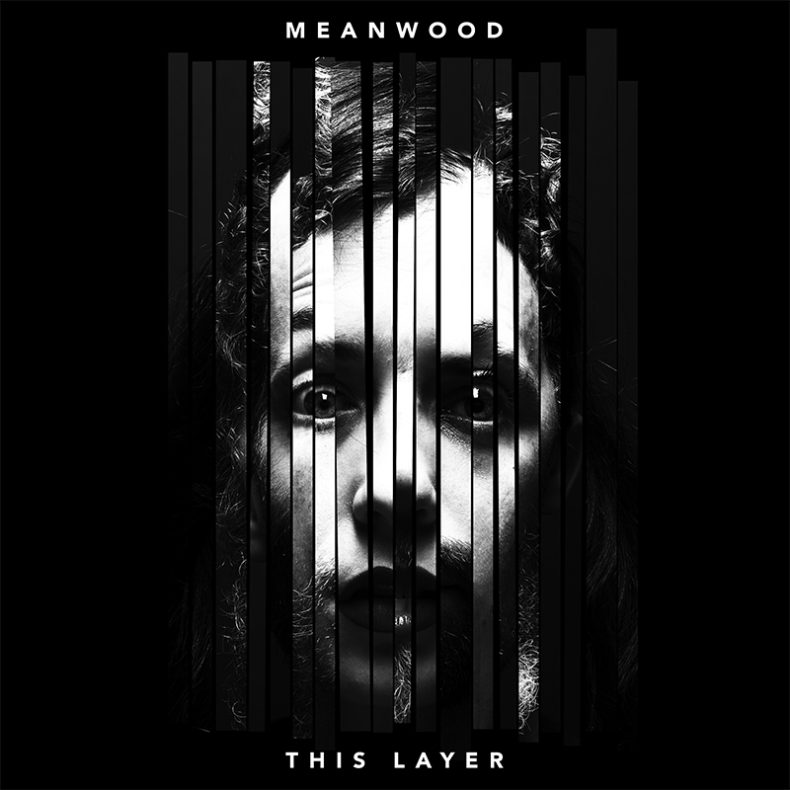 Meanwood’s debut full length, This Layer, was recorded at Candle Studios with Josh Korody and was written during some of the band’s darkest and most resilient moments. Blending influences from 60’s garage rock nuggets, old classic country, riot grrrl rock ‘n’ roll, and soul, there is a song for everyone on this record; from sexism, sexuality, mortality, broken hearts to beers with best friends. “The second we stepped into Candle and started working with Josh on the direction and sound of the songs, which were mostly skeletons at the time, we really knew that this record would be the first step in capturing exactly what happens when the lights go down at a Meanwood show.”

The lead single “Goo” is straight from a soundtrack to a film that Tarantino has yet to write. A dark and vicious surf song of heartache and loss and what it takes to come to terms with it all.

This Layer is released independently in association with Part of the Problem.