SPILL MUSIC PREMIERE: LAVA DOLLS – “BEHIND YOU WITH KNIVES” 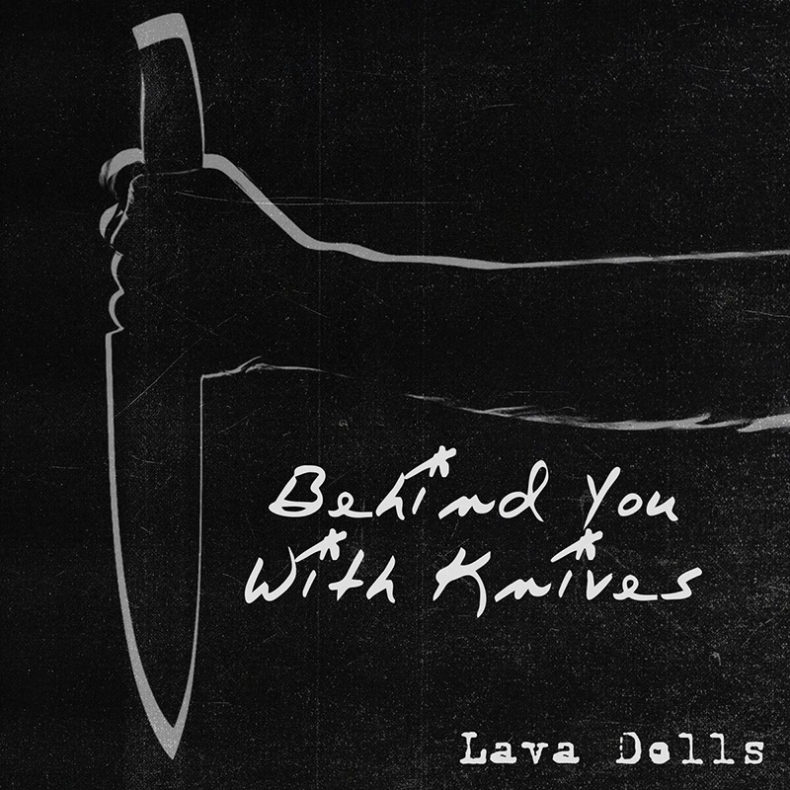 LAVA DOLLS – “BEHIND YOU WITH KNIVES”

Contrast. It’s light and dark, melodic and harsh. It’s quiet despair and primal scream therapy. Contrast strikes to your core and rips you from the mundane. Lava Dolls are the sonic embodiment of that roller-coaster. One minute they’re loud smashing cymbals and cranked Hiwatts, and the next olde piano and cello, or is it a bowed electric bass? The delicate sound of brushes against a snare drum becomes like knives as a lullaby melody veils the band’s darkest lyrics.

New single ‘Behind You with Knives’ exemplifies this juxtaposition in sound, as it’s a complete 180 from previous single ‘The Lucky Ones’. Instead of raging guitars, you’re treated to a piano ballad that wouldn’t feel out of place on a Father John Misty or Tobias Jesso jr record. The difference is the underlying emotional grit. The strings may swell gracefully, but the tension in the vocal never relents. There’s a true sense of misdirection. There’s something sinister lurking underneath.

Behind You With Knives is the second track from Lava Dolls’ upcoming Little Secrets EP.  The five song EP was recorded and mixed by Steve Albini in less than 4 days with no computers (entirely analog).

“Behind You With Knives’ is a jagged little pill wrapped in the loving arms of a string quartet.  A slow, seductive jam with lyrics you could muse on for days.  On the surface, “Knives” may appear to be an intensely personal sorting of an emotional wreckage. However, as the puzzle pieces align it becomes clear that what you’re hearing is glaring proof that revenge is a dish best served cold … or perhaps not at all.”