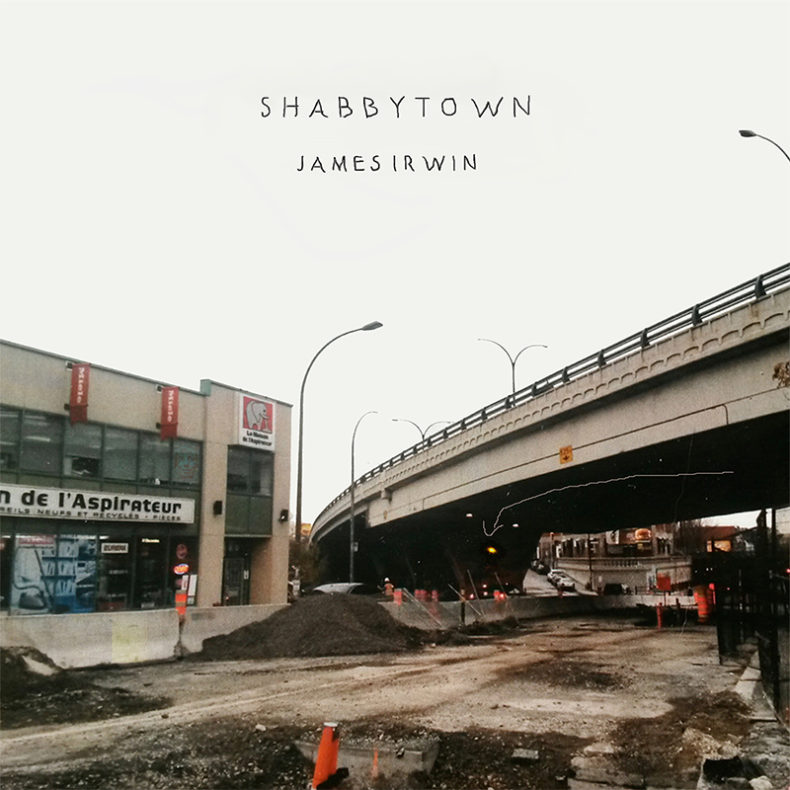 JAMES IRWIN – “FIRST OF MAY”

James Irwin’s 3rd album, Shabbytown is a record about a particular Montreal. A place that’s gone, an era that’s over.

Like all 3 James Irwin albums, Shabbytown was recorded at The Pines (David Bryant of Godspeed’s studio) in Griffintown, the old Irish neighbourhood by the Lachine Canal now transforming into something else…glass to the sky.

First of May is Shabbytown’s heart. No day is more Montreal. Lay your young body in the sun. Pure relief and joy. Magnolias in bloom. Spring is the farthest from politics. Spring is politics! May Day. Must join struggle, be inspired by the struggle. Ain’t it wrong what’s going on here? Someone stand in the canoe. Always the tension–my own little dream and the collective dream.

I lay my hands down at your feet. These are lyrics! Listen to the song.

SPILL VIDEO PREMIERE: JAMES IRWIN – “CARLO WHAT DO YOU DREAM”