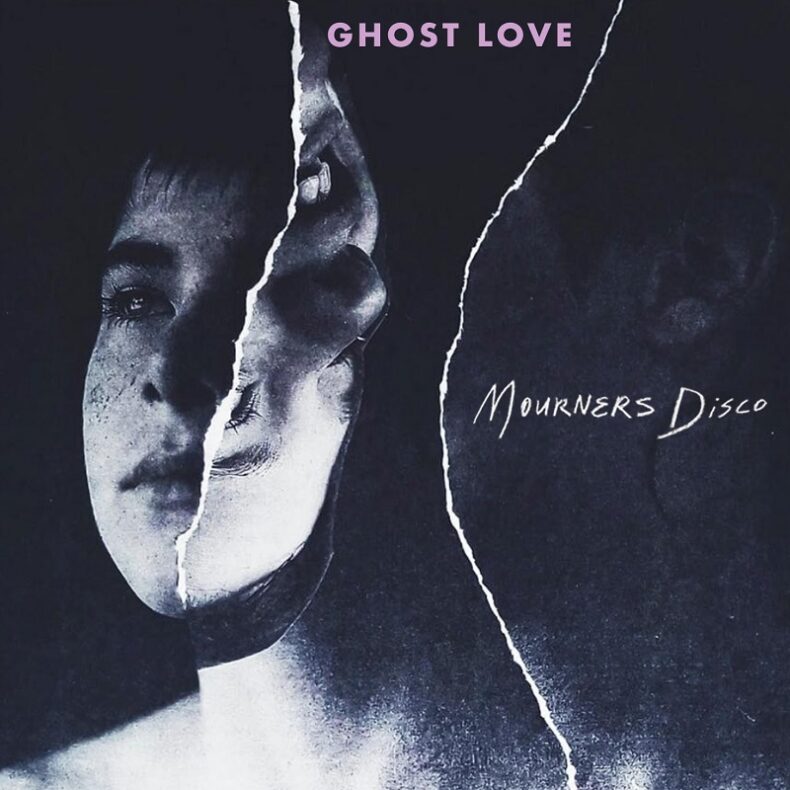 With their decadent melodies and feverish dark-pop atmospherics, Montreal three-piece Ghost Love create brooding moments of sonic beauty. Formed by lifelong pals/seasoned musicians David Rancourt (vocals) and Antoine Rochette (synths/bass), Ghost Love’s catalyst was a desire to hit the reset button and craft a sound that would be all their own. They found the missing piece in their puzzle of ethereal electronics care of Justin Metcalfe (guitar), scouted via a very unpredictable ‘Craigslist musician wanted’ experiment. Upon meeting the like-minded instrumentalist, who was equally galvanized by 80s synth-pop and lush, spacey guitars, the newly minted trio immediately set out to establish Ghost Love’s tension-laden sound.

The band deliver a thrilling soundscape of enigmatic moods and upbeat drum machine grooves, indebted in no particular order to Depeche Mode, Slowdive, My Brightest Diamond, Bronski Beat and The XX. That intoxicating push and pull between pop and experimental is present on Ghost Love’s single and album “Mourners Disco”, recorded at the band’s secluded Montreal studio space during the pandemic lockdown. Aches and anguish heavily influenced the bands upcoming release: Rancourt’s mother passed away right before the pandemic. An undercurrent of grief runs through most of the compositions that will be featured on the band’s upcoming album in 2023.

“Mourners Disco” is the lead single from Ghost Love’s first self produced album Mourners Disco. According to vocalist David Rancourt “The song deals with the pain of loss and grief after my mother passed away but also the desire to transcend the pain and to keep dancing and celebrating her life through it. She supported me when I came out as queer and showed me to navigate difficult times in my life so really the song is a tribute to her strength and guidance”. It also speaks to the desire to sometimes hold on to the pain or grief as it is the only feeling that sometimes reminds us of the person that we have lost. ”

It was produced by Ghost Love in Montreal, and mixed and mastered in Montreal by Pascal Shefteshy (Peter, Kroy). The music video for “Mourners Disco” was directed by Aidan McMahon.