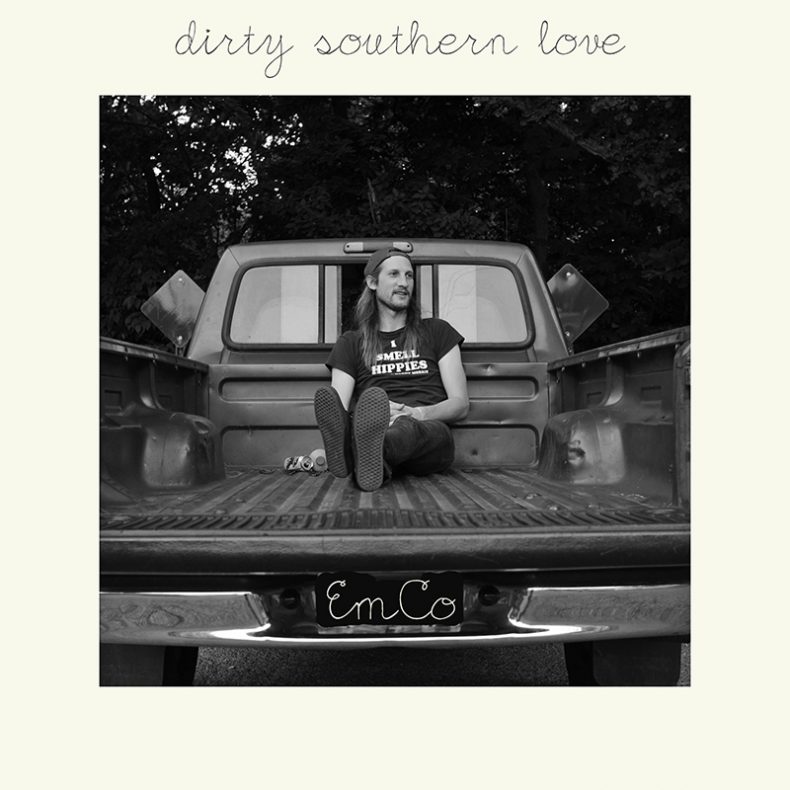 Emily & The Complexes are excited to announce the release of their new album “Baby, Get To It Before The Heartbreak” due out on August 19th, 2016 on Drunk Dads Records. This will be Emily & The Complexes’ third release after Styrofoam Plate Blues LP (2012) and Dirty Southern Love EP (2014). After taking a break from touring and writing for much of 2015, they are back with new tunes and a sense of self-possession.

The band spent January 2016 in Brett’s basement in Columbus piecing together the songs Tyler had written. In February they headed to Chase Park Transduction in Athens, GA to work with beloved producer/engineer, Drew Vandenberg (Mothers, Of Montreal, Futurebirds), for two weeks. The new album Baby, Get To It Before The Heartbreak is what came out of those beautifully intense days in Georgia.

“We’ve always written lyrically and vocally driven songs. “Dirty Southern Love”, in particular, was inspired by falling in love with a stranger on a Greyhound bus headed south.”