SPILL MUSIC PREMIERE: ELZ – “I DID THIS TO MYSELF” 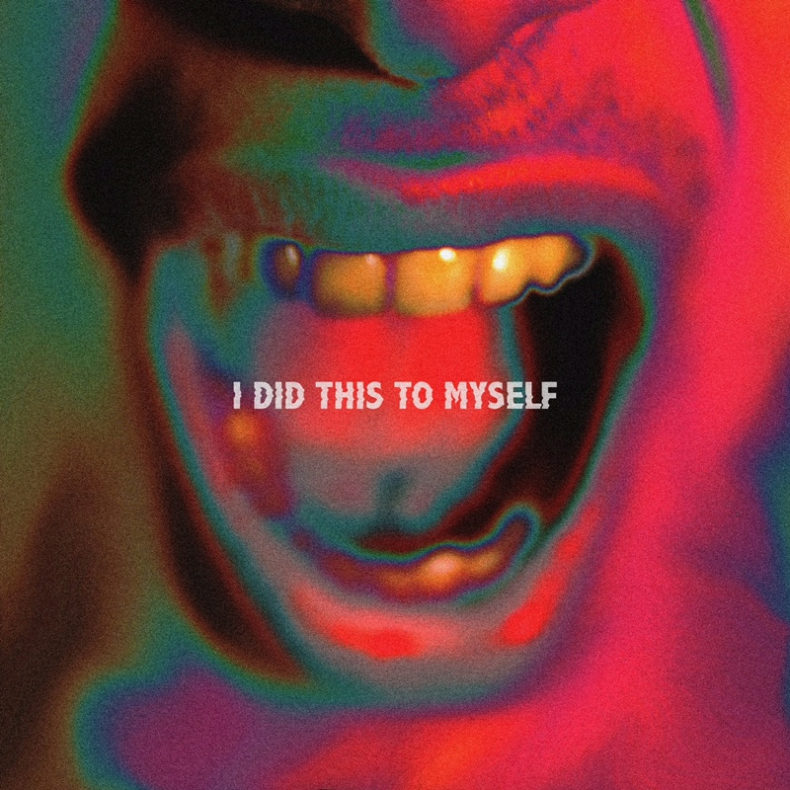 ELZ is a passionate singer, songwriter and producer from Istanbul. Throughout the years, ELZ has received a lot of acclaim, including being the Akademia Music Award winner two different times. He likes to combine his one-of-a-kind sound called ‘Sci-Fi Pop’ (retro sci-fi mixed with trip-hop and synthwave elements) along with metaphorical lyrics and disturbingly beautiful visuals to provide the ultimate audience experience. ELZ’s first single Acid Symphony got accepted by MTV-U and AXS TV and went live on air and he released his very first EP Future in Chrome Past right after the music video in 2016.

ELZ’s lead single “I Did This To Myself” from his forthcoming debut full-length record Polycephaly is coming soon. He grow up with the music of David Bowie, Depeche Mode and Marilyn Manson and he states them as his main influences and musical heroes.

“I Did This to Myself” is a dystopic, dark journey through my life. The song is not about love or someone else, it is a big nod to myself, always felt like an autobiography. I was under the heavy influence of David Bowie and Depeche Mode while writing and producing it, they play a huge role in my life and helped me grow up to be who I am today in every aspect. The song is about those pains and demons that existed during my ‘coming of age’. It is also one of the first songs I have written as a songwriter. The lyrics may sound messy and they may not always make sense but this is because I adapted the technique of ‘cut-up’ while writing this one. The song is like a dadaist poem about growing pains actually. I was also really scared to share it because I wanted to perform around Istanbul and wanted to spread my music, tell my story but this kind of a song with the heavy synth wave influence and cryptic lyrics is not common and I was afraid that people would not understand me or hear me. I turned out to be wrong and it actually reached a following here and I was so happy. I think I will always stand on the weird side of art and this song was like a sneak-peak into my world, my creations. I will always have that special connection to I Did This to Myself because this was the first time I confessed many things to myself, the whole process of creating this song was really smooth and had a great impact on my life as an artist.