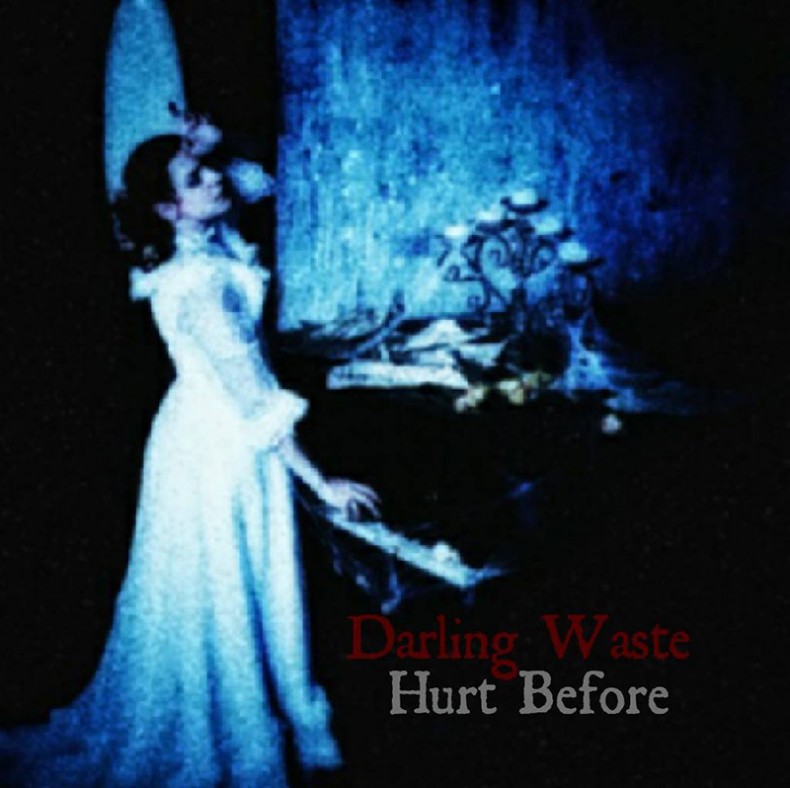 Emo quartet Darling Waste has released a new single called “Hurt Before”. The emotionally tender ballad is premiering exclusively on Spill Magazine and is perfect for anyone feeling the Valentine’s Day woes.

“This song is by far the most personal song on the new album and I don’t say that lightly because this album is pretty intensely personal. It’s a song about trying to let yourself be open and vulnerable again after life has beaten you down over and over. I just want to be a person that 15 year old me would be proud of.”
– Vocalist Lance Waste

“Hurt Before” is off the band’s upcoming full-length (release date and title TBA) and was one of the quickest songs that the band finished. “I was driving away from a studio session and after hours of recording music, my head and ears hurt, so I don’t listen to music in my car,” says Lance. “I was driving in silence when I realized I was singing ‘Hurt Before’ in my head. Before I was even aware of it’s existence, the first verse and chorus were written. My phone was dead and I didn’t have a pen, so I turned my car around and raced back to the studio, singing the song over and over so I wouldn’t forget any of it. The song was completely written in my head by the time I got back. I sat down at the piano and recorded myself figuring out the piano part. The song was born, written and recorded in under twenty minutes.”

Darling Waste began in Cleveland, Ohio. Chasing the dream to New York City, Darling Waste evolved into a 4-piece “mobile rock unit” and hit the road. After seven years, 500 DIY shows in 11 countries, & an incomprehensible number of miles & hours spent wearing out 10 vans, the band has built a fiercely loyal army of devoted fans. After selling close to 11,000 records without a record label or distribution, the industry has also taken note. The band’s music has been featured on MTV, VH1, Showtime and Miramax distributed films, and has been played in rotation on over 100 radio stations internationally. These accomplishments are a direct result of Darling Waste spending years paying their dues: battling the elements, stints of homelessness, instrument thefts and broken hands, feet and jaws while playing self-booked tours of basements, VFW halls, and dimly lit clubs.

by SPILL TRACK OF THE DAY on May 27, 2016
SPILL NEWS: ME LIKE BEES ANNOUNCE NEW TOUR WITH NEVER SHOUT NEVER & HUNDRED HANDED GET THERE WILL BE TIME NOW ON iTUNES Joplin, MO’s indie pop darlings Me Like Bees will be hitting the road the next two months with Never Shout Never [...]