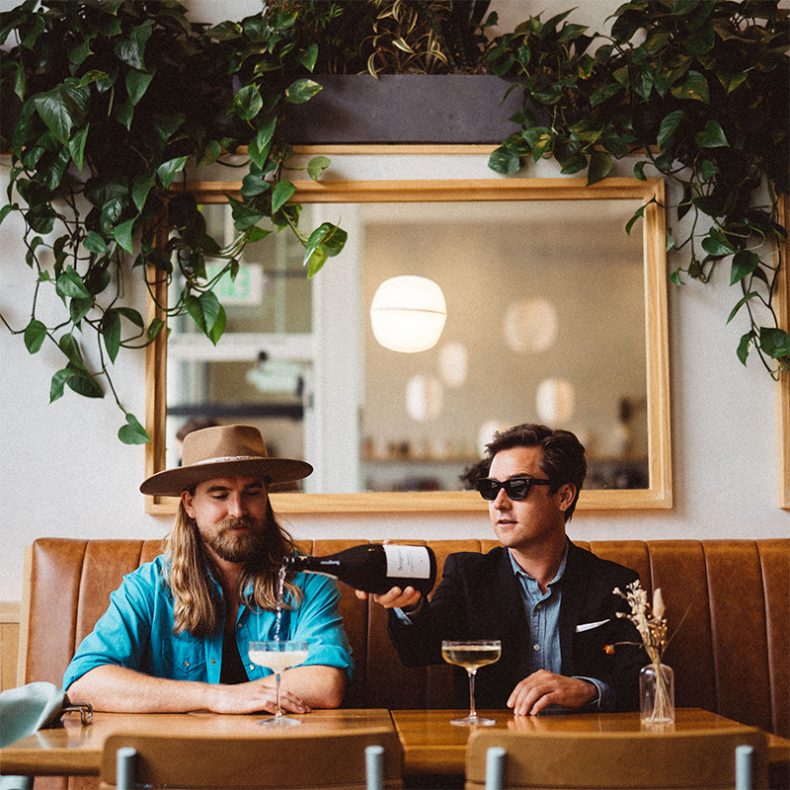 Charles Bukowski once wrote, “Style means no shield at all. Style means no front at all. Style means ultimate naturalness.” In the case of Casual Vice’s new single “Personality” the word and idea of personality functions as a synonym to style and charisma. The strictly So-Cal duo, formed of composer Kyle Krone and singer Brandon Hoogenboom, is releasing the track June 11th as the first single off their upcoming debut LP On The Exotic due out late summer.

“Musically speaking, this song is the sound I imagine in a post-pandemic reality, one full of possibilities and potential,” Krone says. “The kind of world infused with a collective invigorated youthful optimism and enthusiasm, full of the benefits of seeing the world anew.”

The song was tracked with a live band and has real indie rock roots but is more pop-forward than the group’s previous releases. “There’s a definite danceability to it,” Hoogenboom says. “Summertime is creeping up and we’re excited to put this out when it has such a summery feel and everyone is so thirsty for fun, casual music.”