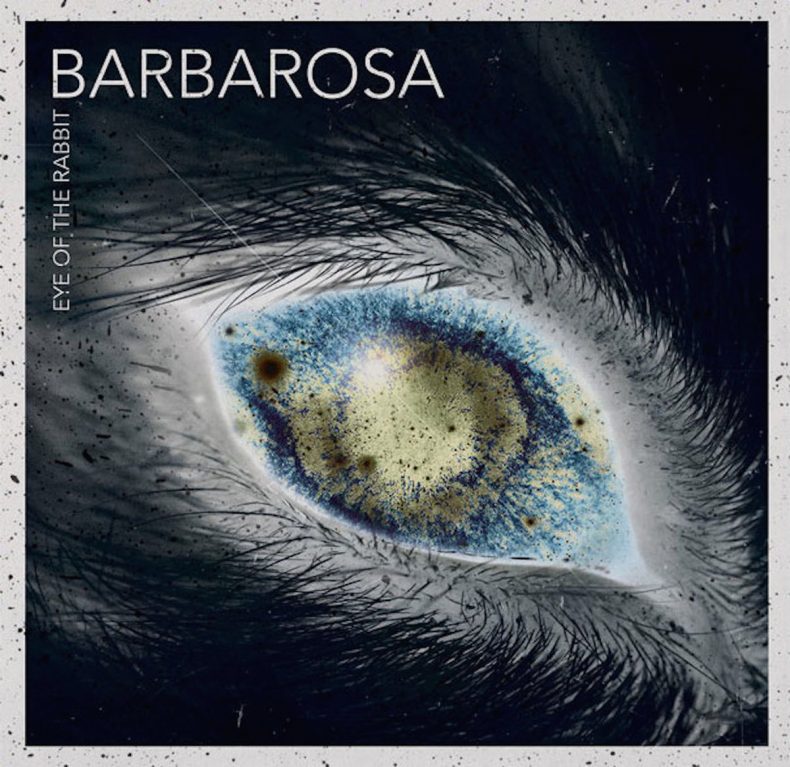 Toronto’s Barbarosa will release their second album Eye of the Rabbit on November 25, 2016. The album’s new single, ‘Molly & Her Friends’ leads off with a brisk drum beat and grooves along with rapid-fire lyrics and a staccato earworm of a chorus.

Lyrically, ‘Molly & Her Friends’ explores the complex fragmentation of identity that can take place after sexual abuse, drawing from singer-songwriter Patrick Beedling’s experiences as a psychotherapist in Toronto.

In support of the new album, Barbarosa will play release shows on November 26 at Mahtay Cafe & Lounge in St. Catharines, with Dylan Menzie, and on December 8 at  Adelaide Hall in Toronto, with Whitney Pea.

“The song definitely tackles some weighty subject matter,” Beedling says. ‘In spite of that I really believe that it’s a pop song, and that the music and lyrics are uplifting.’  – Patrick Beeding