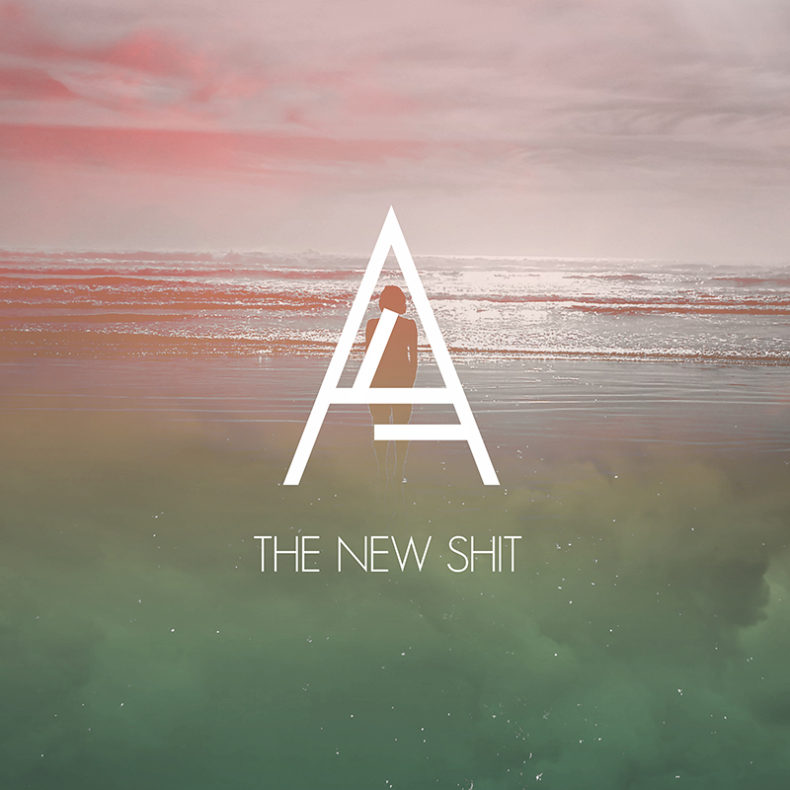 THE ANALOG AFFAIR – “THE NEW SHIT””

“The New Shit” is a chilled out summer anthem perfect for singing along to and the first single from The Analog Affair’s upcoming album due out later this year. The Analog Affair is Evan Baker & Cody Moser; a Portland, Oregon based indie pop duo with a few million Spotify streams.

‘It’s been a lot of fun performing “The New Shit” live. There’s no better feeling than when the crowd sings along to the chorus with us!’

by SPILL NEW MUSIC on December 2, 2021
CARLEIGH AIKINS – “GOOD BOOK” A SPILL EXCLUSIVE MUSIC PREMIERE After years of touring and performing on world stages as a supporting band member, or the shiny pretty [...]