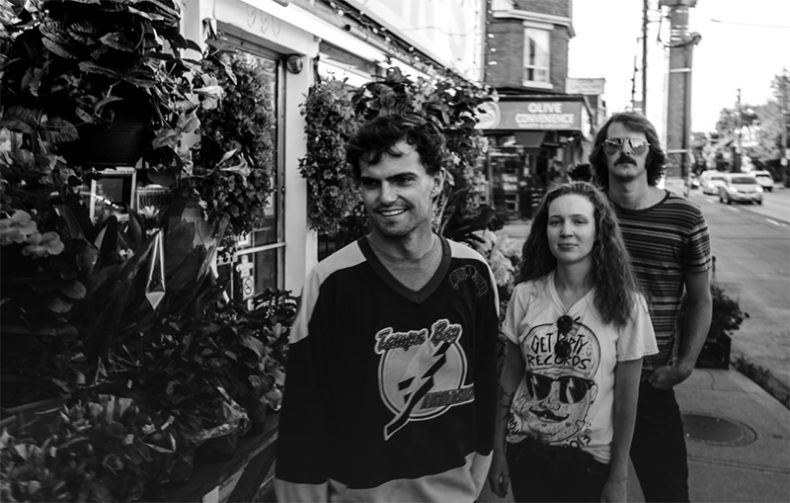 Toronto three-piece Wine Lips offers up a dose of infectious punk-infused garage rock. The Saturday night set at famed local Toronto venue The Bovine saw three of the city’s most promising groups come together to put on a night of swirling psychedelic garage rock. In recent years, Toronto has seen an explosion of great and highly underappreciated underground music. This begins to put Toronto on the map with its own distinct sound of Canadian indie garage rock and punk. 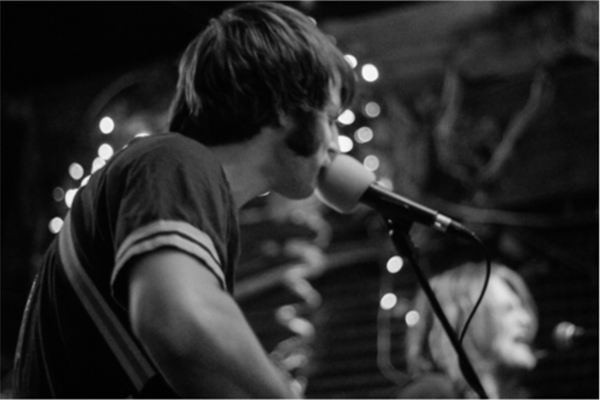 Three-piece group Seance Sisters opened up the night, as a perfect opener to set the tone for what was in store for the rest of the night. From the start, the band wasted no time, finding their groove, as they smashed through hazy fuzz-induced psychedelic tracks like “Absorb” and “Helter Swelter.” Second openers Possum capitalized on the tone set by Seance Sisters, offering up a relentless assault of psychedelic-induced punk, that often times had hints of funk, as the infectious bass grooves filled out the sound of reverb-soaked guitars. As the group smashed through tracks off their latest release Electric Pickle, songs like “Party Jam” and “Control” proved to be the perfect segue into the night’s headliners. 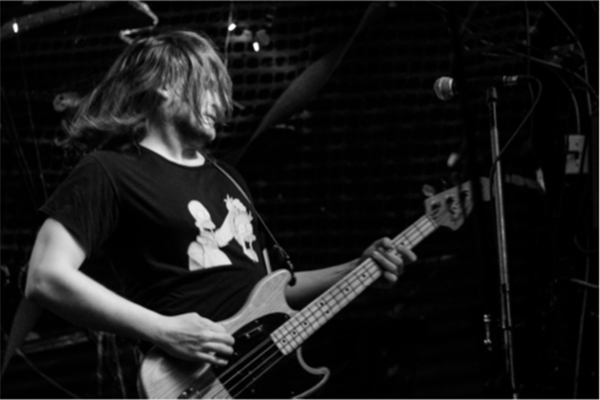 Wine Lips, a Toronto-based three-piece comprised of vocalist and guitarist Cam Hilborn, bassist Bryan Coffey, and drummer Aurora Evans, is proving itself to be an absolute force to be reckoned with. With two EPs under their belt, the group smashed through tracks off their 2017 self-titled release Wine Lips. From the start, the band wasted no time showcasing their prowess for punk-infused garage rock, the kind that grabs you by the neck and relentlessly forces you to move any time these three find themselves playing in a room together. Tracks like “Fried” and “Big Muff” are as in-your-face and snotty as it gets, just as you’d want your punk to be served up. From there the band refused to let up as they hammered though a set that conjured up mosh pits and airborne beer. 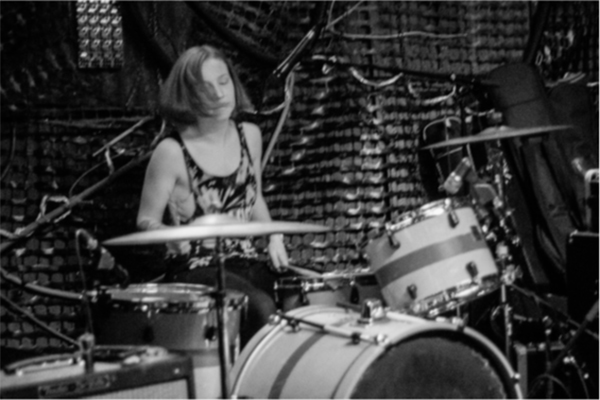 Wine Lips, like many Toronto-based garage punk bands such as The Nude Dogs, Teenanger, New Fries, Soupcans and many more, are helping to define a sound that’s an honest representation of the electric music scene that’s been bubbling under the surface of Toronto’s nose for some time now.

Carlos Cajina is a documentary photographer and writer based out of Toronto. With a passion for storytelling, his love of photography is equally matched by his passion for music. At night, he moonlights as a freelance writer and music journalist, covering the latest in local and independent music culture for various blogs and outlets.
RELATED ARTICLES
live reviewseance sistersthe bovine sex club