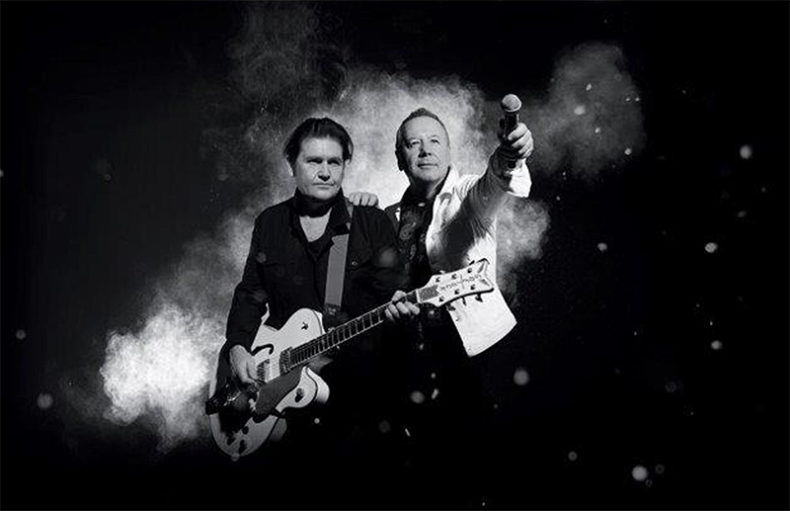 St. Valentines Day and the idealist and retro surroundings of a former church would be the venue for Simple Minds return to Manchester with a different approach undertaken to promote latest album Walk Between Worlds. This would be a three-part show, which would include a complete playback of the new album, a Q&A with a bands journalist friend and finally a greatest hits selection. Audience members knew in advance that this was to be the case, as it was promoted as such. I saw several posts and reviews stating that the show appeared disjointed for this very reason. My take on the performance was that it instead offered a unique and different approach to the performance. I would have liked to see some direct interaction with the audience during that section. Perhaps as I suggested to Jim in a pre-tour interview that fans could suggest questions perhaps on arrival at the venue and thus would be more directly involved.

The opening section featured a four-song selection from the bands early period. “I Travel”, “Celebrate”, a rousing version of “Love Song” and “This Earth That You Walk Upon”. Clear from the outset that frontman Jim Kerr was vocally right on the button and that advancing years have had negligible impact on his power or range. Songs such as “Alive and Kicking” and “Waterfront” generated mass hysteria amongst the sold-out audience just as if they had been transported right back to the glorious eighties period. To play an entire new album to an audience is quite a gamble. However, I would personally put the latest release up against any in their back catalogue. 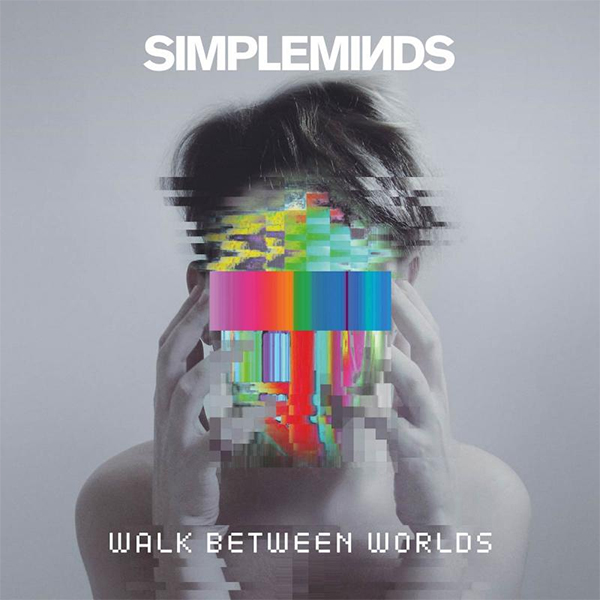 It echoes back to the bands early electronic era and yet also at the same time shows a polished sheen and gloss to the bands classic sound. Being suitably lucky to have received an advance copy some weeks ago I and my partner had plenty of opportunity to familiarise ourselves with all the new Simple Minds music. While I didn’t bust out any of my legendary retro dance moves I did occasionally have to restrain myself from bursting into song. Fortunately for the surrounding concert goers I did not subject them to that personal ordeal. From the opening “Magic” to the moody “Barrow Lands Star” all the new material transferred well to the live stage and credit must be paid to the latest version of the Simple Minds. Outside of the mainstays Charlie and Jim,  kudos should be paid to drummer Cherisse Osei and singer Sarah Brown. The later joining Jim at the end of the evening for a unique and emotive version of “Dirty Ole Town”. This track caused Jim to reflect on the last time they played it (the night after the Manchester Arena bombing)

Obviously with the bands extensive back catalogue it was more about what tracks they omitted rather than what they played. My partner had a gripe regarding the ommission of “Belfast Child” in the set although I subsequently found out that the band hadn’t played that song live for quite a few tours. What was played, “Somewhere Somewhere in Summertime,” and “The American” before an encore of “Don’t You Forget About Me” sent a loved-up Manchester audience with a positive and inner glowing feeling home happy. The band now into a forty-year anniversary effortlessly walk between the worlds of their classic past and a very sparkling future.

I'm a 40 + music fan. Fond mostly of Rock and Metal my staple-musical food delights. Originally from Northern Ireland I am now based in the UK-Manchester. I have a hectic musical existence with regular shows and interviews. Been writing freelance for five years now with several international websites. Passionate about what I do I have been fortunate already to interview many of my all time musical heroes. My music passion was first created by seeing Status Quo at the tender age of 15. While I still am passionate about my Rock and Metal I have found that with age my taste has diversified so that now I am actually dipping into different musical genres and styles for the first time.
RELATED ARTICLES
big musiccharlie burchilldon't you (forget about me)