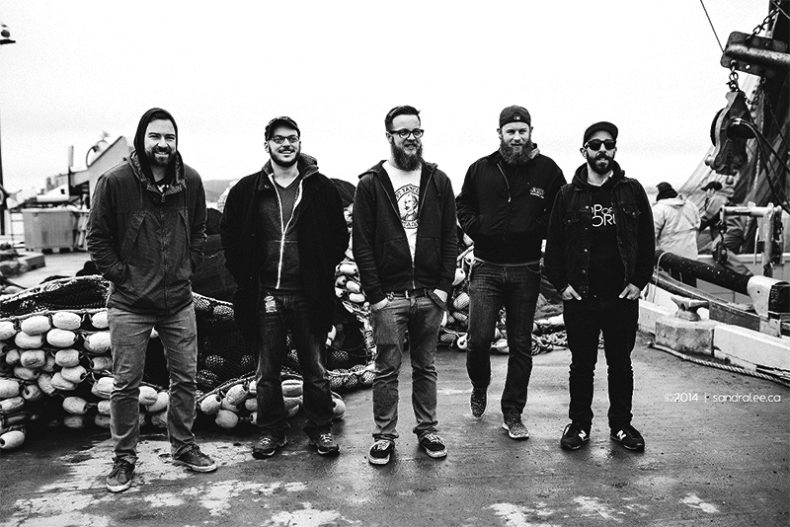 Coming to a close on their 10-year anniversary tour for their album Fortress, Protest the Hero played The Danforth Music Hall May 4th, 2018. To hype up this amazing show, they had supporting acts Destrage and Good Tiger who both put on a tremendous set.

To start off the show was Destrage, and despite many people knowing who they were, they seemed to pull the crowd’s attention in right away and loosened the whole show up. At first they seemed to rush their set a little, but after seeing that the crowd was getting into the music, they seemed to be more comfortable and started to tighten up as a band, not seeming to rush through their songs as much.

The second supporting act was Good Tiger, whose drummer, Alex Rudinger couldn’t make the show due to a personal issue at home, so they had the drummer of Destrage fill in for him. As soon as they hit the stage, they said how excited they were to be in Toronto and how much they loved playing here, which they clearly presented the crowd by being electrifying from the start of their set, until the very end. 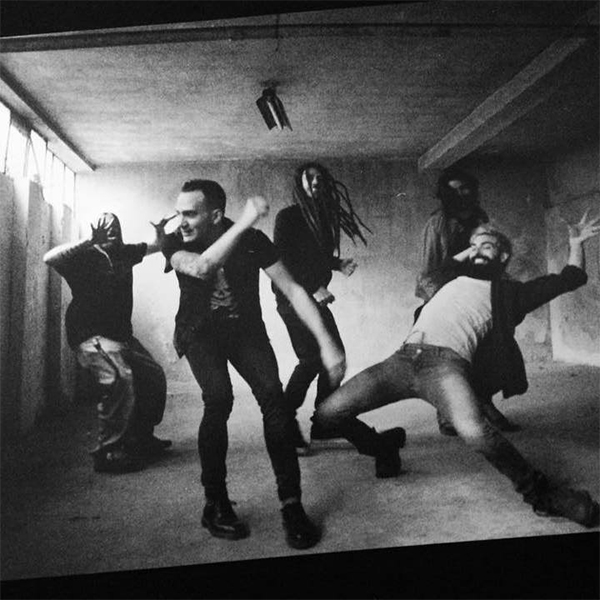 Before Protest the Hero came onto the stage to perform their second studio album Fortress, lead singer Rody Walker warned the crowd that he had blown his voice out during the past couple of weeks on tour and that they would possibly have to stop the show if things got too severe for his voice, causing them to have to reschedule the show.

The announcement by Rody left the crowd kind of buzzing as to whether or not Protest the Hero would be playing the whole show or not. No one was disappointed, however, when ten minutes later Protest took the stage and never stopped rocking from the moment the first note was played.

Starting off with “Bloodmeat”, the stage lights exploded with colour, and the crowd erupted, trying to imitate the iconic heavy guitar riff that perfectly kicks off this wonderful album. Despite Rody saying his voice was shot, he seemed to have no difficulty singing. After kicking off the show with a bang, they played the next two songs, “The Dissentience” and “Bone Marrow”. These three songs were easily the strongest songs of the entire set. This is where the crowd was most excited during the show. 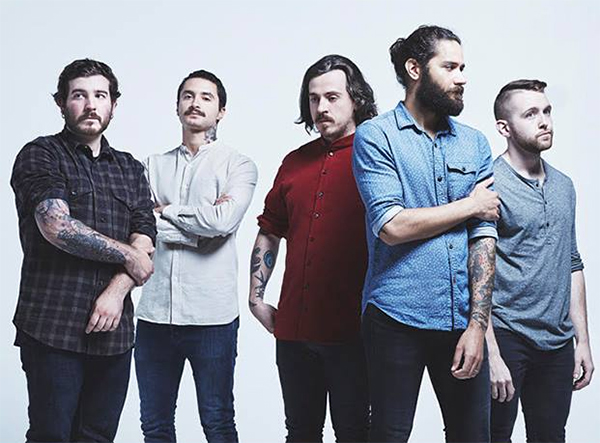 After the first three songs, Rody Walker’s voice started sounding what it seemed to him getting strained, but he was still pulling it together while hitting all his notes perfectly. Towards the middle of the set, the crowd’s energy seemed to die down a little from giving everything they had for the first  few songs, but it then picked up as soon as they played Wretch. This seemed to pick up the pace of the show. The final three songs after this one were unbelievably crazy The crowd at the Danforth just picked up its energy level! Everyone sang every line to every single guitar note seeming like one giant Protest the Hero party.

Unfortunately, there was no encore played due to Rody’s voice being shot and considering they have two more Toronto shows in the following days, he didn’t want to blow his voice out anymore. Even though there was no encore, they still finished the set really strong. What a way this was to celebrate a monumental album.

Nicholas Power is a Canadian born photographer from Whitby, Ontario. He has been photographing live shows for three years, and is now getting into shooting for media outlets. He is currently a member of a band called Punchu, and is enrolled in Humber College's Creative Photography programme.
RELATED ARTICLES
good tigerlive reviewprotest the hero
5.0